– In a tweet, he said that the woman gave birth to him when she was 16 years old, adding that she never let her dreams go

– While many congratulated his mother, others were in great disbelief, asking how old the young man is

A young man with the Twitter handle, @brykelbriza, has generated a lot of controversies online after he posted the photos of his mom on her graduation day.

In a post on the bird app on Wednesday, October 21, the man thanked God as he said that his beautiful mother gave birth to him when she was a teenager at 16 years old.

@brykelbriza also said that despite everything, his mother never forsook her dreams as he called on tweeps to congratulate his mom. 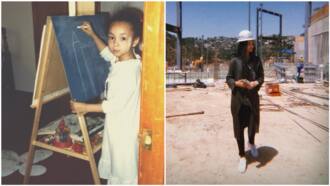 Pretty lady who wanted to be an architect as a kid fulfills dream, shares throwback photo

His tweet has generated massive comments on Twitter as many say the woman in the photo looks so young to be his mother, asking about his real age. 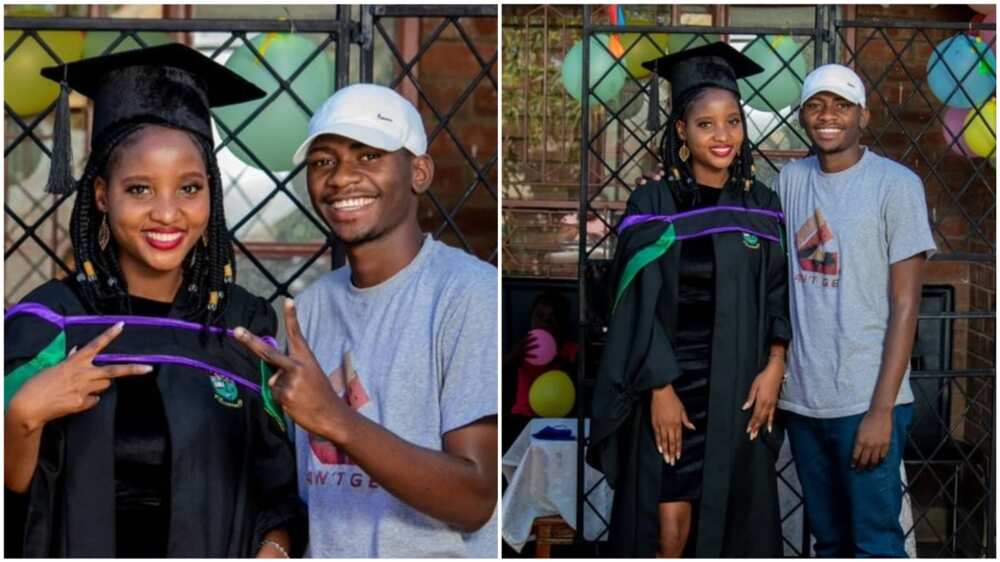 Among the comments, they were those who praised the mother for achieving her dream and pulling through all the challenges she must have faced as a young mother.

As at the time of writing this report, his tweet has gathered close to 3,000 likes and hundreds of retweets.

Below are some of the comments the post got:

“I have observed this. Most women who had kids at a very young age. Most look like siblings when with their kids.”

“We have parent meeting next week.. can she avail herself? Actually give me her contact details we need to talk about something as parents”

“Congratulations to your mother. Am sure by “mother” you meant deputy parent hanty” 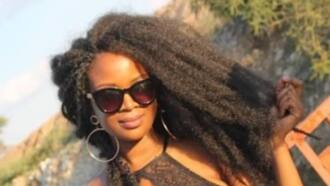 Married man begs young lady to be his side chick, here is what she did to him on social media that got everyone talking (photos)

“How old is ur mother and how old are u?”

“This can’t be legal, she looks ten times finer and young”

Syndab revealed her mom finally realised her dream of becoming a doctorate graduate at the age of 50. Taking to Twitter, the young lady shared stunning snaps of her mom and she captioned the post:

Unemployed graduates are too many in my ghetto | Legit TV

July 8, 2020 Admin Comments Off on Good news for Arsenal and Man United as Victor Osimhen makes big decision on his future

May 9, 2019 Admin Comments Off on Reactions as appeal court nullifies Adeleke’s victory