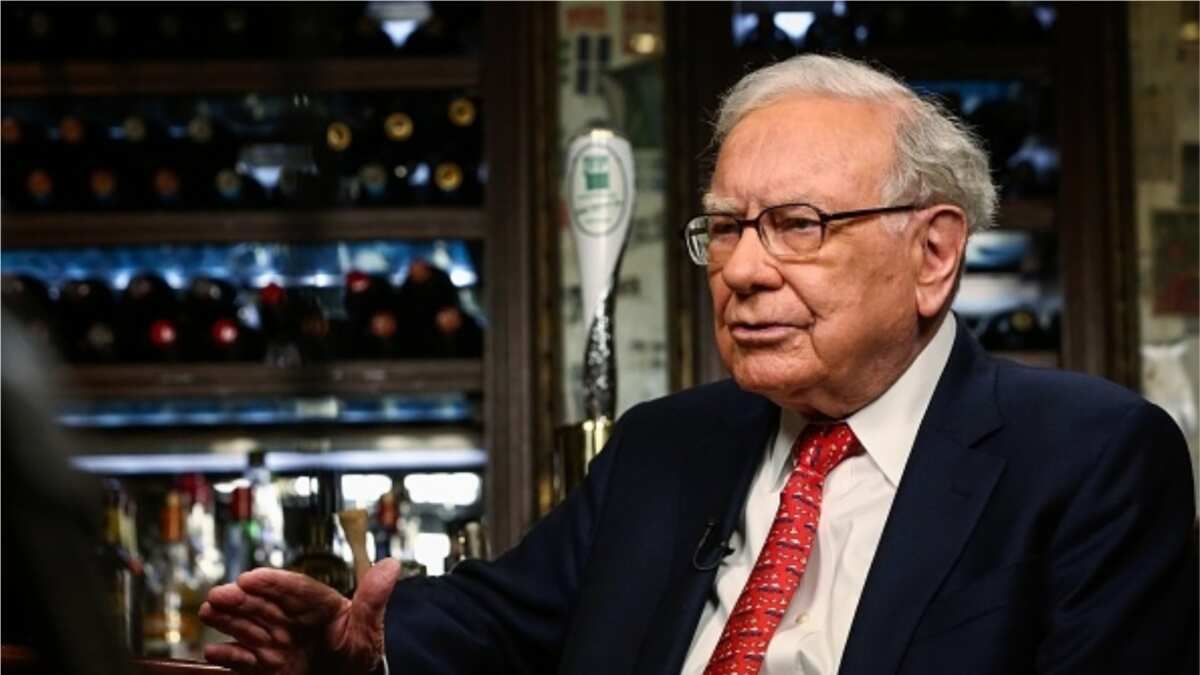 – Warren Buffet, the world’s fourth wealthiest person, will be giving out $ 3.6 billion to five charities

– Out of the five benefiting charities, three of them are run by his children, while one is named after his wife

According to CNN, a charity run by Microsfot (MSFT) run by co-founder Bill gates and his wife Melinda Gates will be one of the organisations that would benefit.

It should be noted that Buffet’s net worth is more than $ 87 million according to wealth indexes by Bloomberg and Forbes.

Buffet is also converting some of his A shares of Berkshire Hathaway (BRKA) into B shares (BRKB) of the company.

Three out of the charities are run by Buffett’s children: Susan, Howard, and Peter and their families.

In a related event also, the Bill and Melinda Gates said it is working on selling its 60 million shares by 2020 to donate to charity.

It was reported that the wealthy man has been donating a portion of his shares to charity since 2006, putting a value of his gifts at $ 34 billion.

Meanwhile, Legit.ng earlier reported that the United States has the most billionaires in the world with 420 more people than China.

The total worth of US billionaires is more than the billionaires of eight highest-ranking countries of China, Russia, Germany, United Kingdom, Switzerland, Hong Kong, India, and Saudi Arabia put together.

September 28, 2018 Admin Comments Off on Jubilation as FG announces public holiday on October 1