Emerson Palmieri has been linked with a loan move in January to join Serie A side Napoli, reports from Italy claim.

The 26-year-old has been left out of Frank Lampard’s side and the left-back has expressed his desire to return to his homeland to revive his career.

The Italy international has still be given playing time by Azzurri gaffer Robert Mancini but regular club football would boost his chances of making it to Euro 2020. Just in: Barcelona legend Eto’o set for blockbuster return to Spanish football at the age of 39 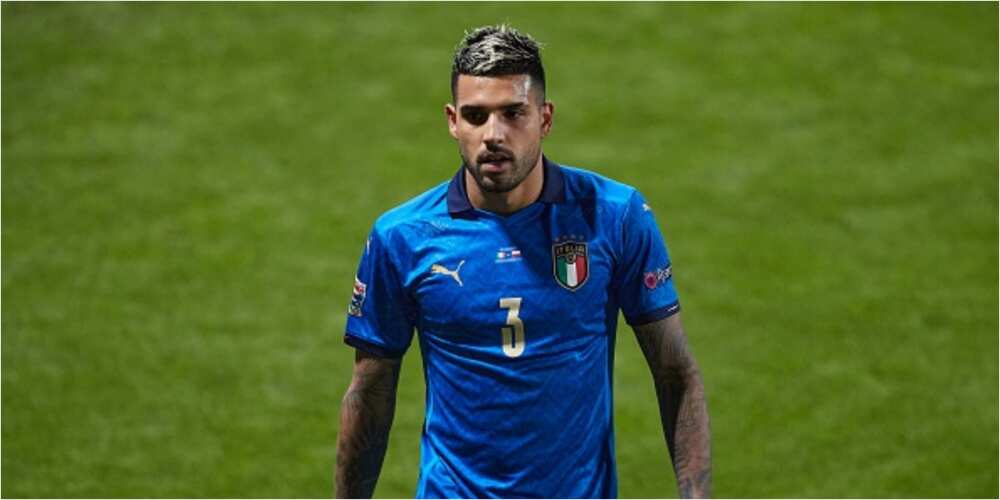 Emerson told CalcioMercato about his future at Chelsea:

“Here at the national team I play, I have fun and I’m fine.

“Roberto Mancini told me that the best solution for me is to play, at Chelsea or in another team, let’s wait for the next two months and see what happens.

“Unfortunately I’m not playing at Chelsea, but I’m calm, I think things can improve here or in another place.

“There was some interest in me but not concrete things. I’d like to return to play in Italy but I can’t say if it will happen in January or in five years.”

Emerson joined Chelsea from Roma back in 2018 and has made 59 appearances so far for the Stamford Bridge club.

However, the arrival of Ben Chilwell from Leicester City during the summer window has further seen him drop from the pecking order in the left-back position. 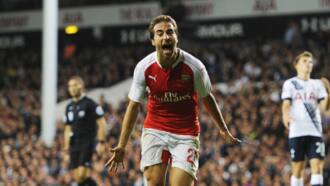 He is yet to play a single game in the Premier League this season and has made just two appearances in the EFL Cup.

Meanwhile, Legit.ng had earlier reported that the wait could be finally over as the United Kingdom government is reportedly planning to give football fans the green light to watch their favourtite teams.

No spectator has been allowed at match venues since coronavirus was declared a pandemic earlier this year.

Although they had been given a proposed date for their return, the second wave of COVID-19 forced them to go back on their promise.