1:52 PM PT — In the 911 call — obtained by TMZ — a male caller tells emergency operators Reynolds is experiencing trouble breathing and chest pain. The caller also says Reynolds is awake but not answering questions. The call was made just after noon on Thursday.

12:54 PM PT — Burt was cast in Quentin Tarantino‘s Charles Manson film, “Once Upon a Time in Hollywood,” but a source connected to the project tells us Burt hadn’t shot his scenes yet.

He was supposed to shoot for 2 days, playing George Spahn … the owner of the ranch where the Manson Family lived and plotted the Tate-LaBianca murders. He did a table read back in June with the rest of the cast, including Brad Pitt. 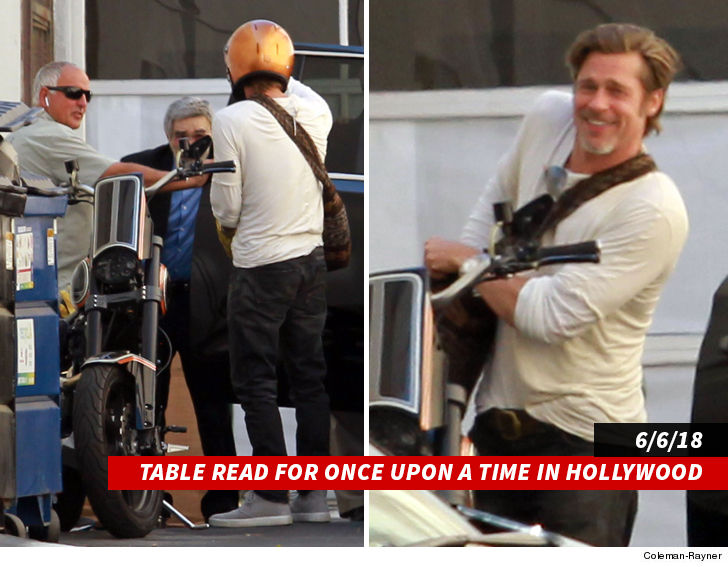 Burt Reynolds died of a heart attack Thursday morning at a hospital in Florida, according to multiple reports.

Burt was transported to a Florida hospital after going into cardiac arrest at home. His family was by his side when he passed.

Reynolds had heart problems for years — he underwent major heart surgery in February 2010. His rep tells us Burt had appeared extremely frail recently, and was in and out of the hospital.

Burt was a star in movies and on TV — appearing in classics like “Smokey and the Bandit,” “Boogie Nights” and “The Cannonball Run.”

Burt Reynolds was one of my heroes. He was a trailblazer. He showed the way to transition from being an athlete to being the highest paid actor, and he always inspired me. He also had a great sense of humor – check out his Tonight Show clips. My thoughts are with his family.

He’s survived by his son.

Reynolds was famously married to Loni Anderson in 1988 — but they split in 1993 in one of the nastiest breakups in Hollywood history.

He accused her of sleeping around. She accused him of physical brutality. And there were drug allegations and lots of other things. The 5-year marriage officially ended in 1993, when Burt agreed to pay Loni $ 234,794.13.

Reynolds refused to pay off the full bill for years — but finally caved in 2015 … 22 years after the divorce. 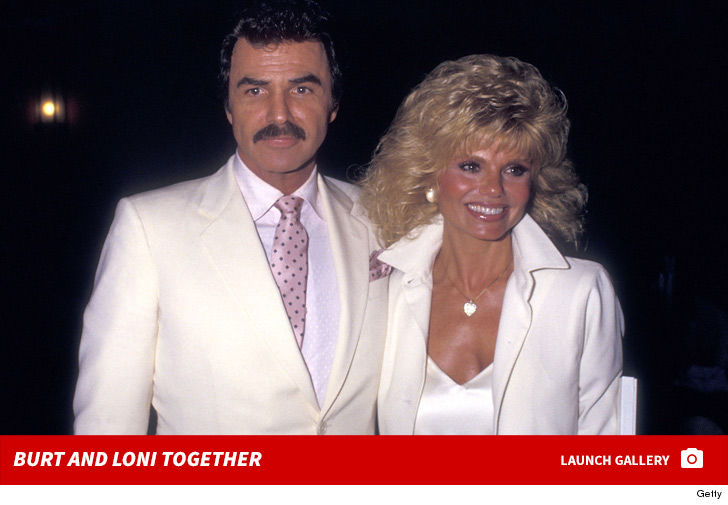 Reynolds was a star college football player — who played at Florida State. His roommate was Lee Corso. 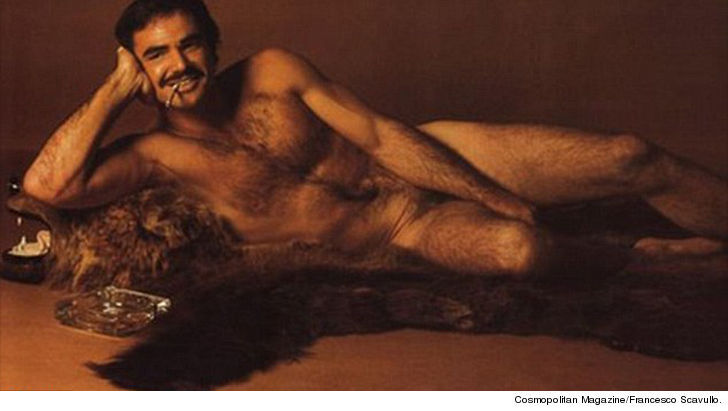 One of the biggest moments of Burt’s career was when he posed naked for Cosmo magazine in 1972 on a bearskin rug. The photo became a national sensation. However, Burt expressed regrets about it later, saying, “It was really stupid. I don’t know what I was thinking. I really wish I hadn’t done that.”

Burt was the #1 box office attraction for 5 solid years back in the ’70s — starring alongside iconic actresses like Jill Clayburgh, Dolly Parton, Goldie Hawn and Julie Andrews. 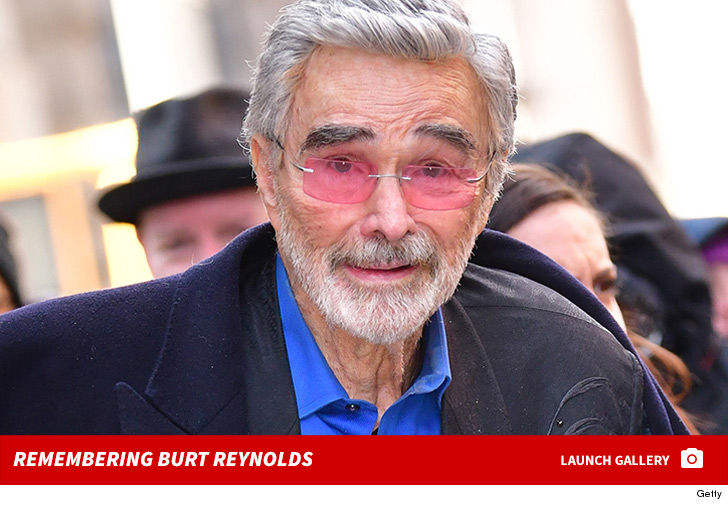 Avengers deaths: Loki KNEW he was going to die and THIS is why he did it

August 28, 2018 Admin Comments Off on Avengers deaths: Loki KNEW he was going to die and THIS is why he did it