Peter Obi, former Anambra state governor and the chieftain of the Peoples Democratic Party (PDP), has expressed concern on the growing population in Nigeria and the rise in the poverty level.

Expressing this worry in a statement on Monday, November 16, the former governor described poverty as dehumanizing which is posing a threat to the country’s national growth.

Obi warned that with Nigeria becoming the “capital of poverty in the world with over 90 million people and more than 15-million out-of-school children”, the prosperity of Nigeria is at obviously stake.

He further stated that at this point, the governors, federal government and all political officeholders must open their eyes to the reality of Nigeria becoming “a sinking ship” with the growing figure of poverty-ridden citizens across the country. 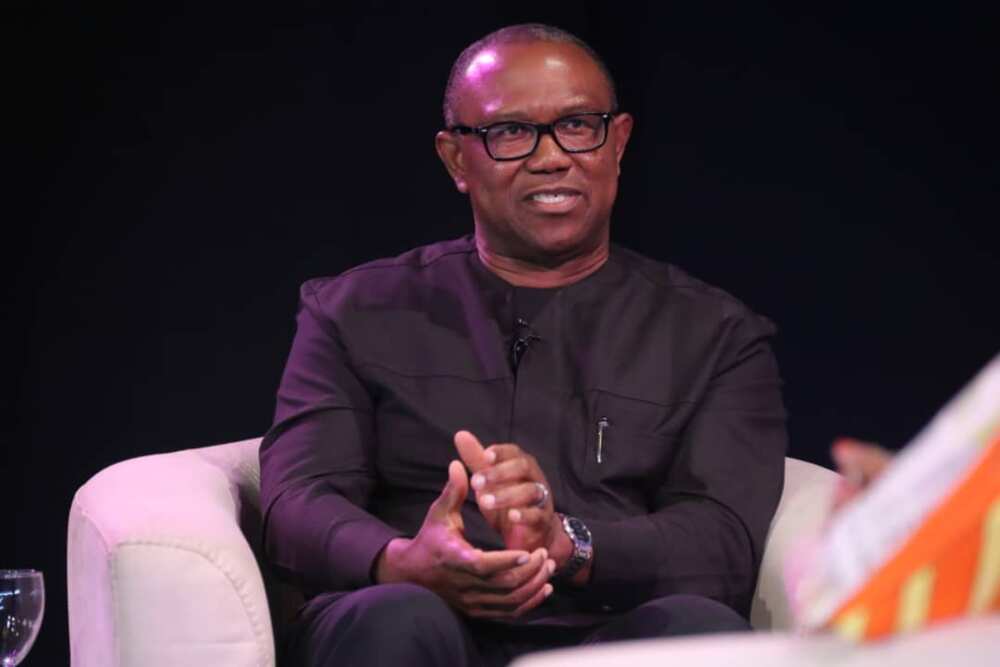 Peter Obi has told FG to give a meaningful life to people by eradicating poverty. Credit: Channels TV
Source: UGC

Obi admonished the government to “eradicate poverty and give everyone the chance to live a meaningful life.”

“No nation can develop and prosper with a rising large poor population as in Nigeria. The poverty rate in Nigeria should worry every concerned leader because there couldn’t be national growth under this situation.

“No country can develop and prosper with a rising large poor population as in Nigeria. Poverty is dehumanizing, it is therefore left for humanity to create a better world by putting measures in place to eradicate poverty and give everyone the chance to live a meaningful life.” 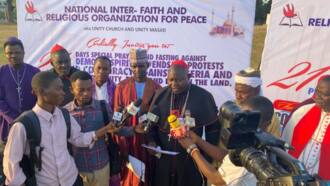 Earlier, Legit.ng reported that the former vice presidential candidate called for more funding of the education sector, saying that is the way to boost the economy and save Nigeria from the cesspool of economic collapse.

Obi made this known while speaking on the title “Nigeria at 60 and the Journey So Far” on Wednesday, October 7, at the University of Nigeria Nsukka (UNN).

The former governor, who noted that education is the engine room of socio-economic development, blamed lack of sufficient funding of the education sector for the deteriorating economy.

July 18, 2020 Admin Comments Off on Gorgeous lady who dumped journalism for Nigerian Navy shares what she got from such decision 1 year later (photos)