Africa
May 28, 2020 Admin Africa, countries, most, Nigeria's, population, position, These

– With a total of 206.1 million population, it ranks over five other countries on the continent

– Other countries who make the top 6 are Tanzania, South Africa, DR Congo, Tanzania and, Ethiopia

Nigeria has ranked the most populated country on the African continent with a whopping population of 206.1 million people.

In a table of six African populous countries according to UN estimates, Ethiopia and Egypt follow in the second and third positions with 114.9 million and 102.3 million people respectively. 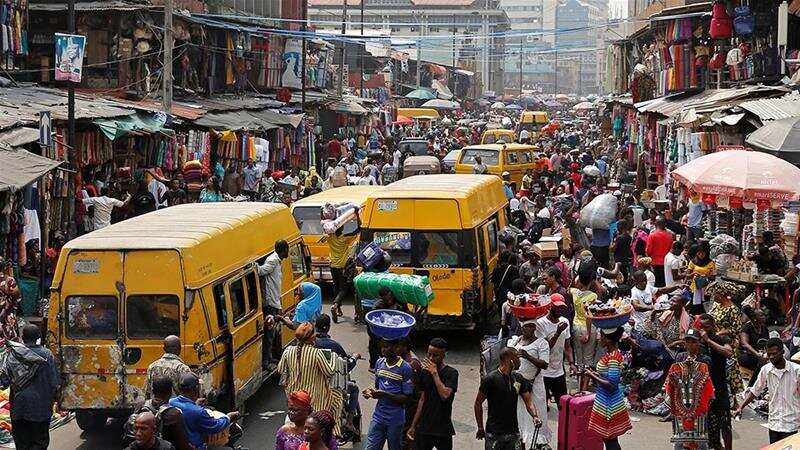 Meanwhile, Legit.ng earlier reported that the World Health Organisation (WHO) released an update on coronavirus cases on the African continent. 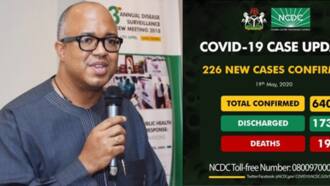 In the number of deaths category, Algeria leads the table with 576 deaths, while South Africa and Nigeria have 369 and 211 death cases respectively, putting Nigeria in the third position among countries with the highest number of casualties in Africa.

South Africa, however, leads in the number of infected cases on the continent at 19,137 infected people. In this category, Nigeria still maintains its same third position with 7,016 infections.

In other news, the Israeli embassy in Nigeria has shown love and kindness towards the nation amid a global fierce battle with the deadly coronavirus.

As a way to make the Muslims in the country have a happy Eid-al-Fitr celebration, the mission house alongside some private organisations donated food packages and hygiene products to over 3,400 children in various Muslim communities. It should be noted that the distribution was carried out at Internally Displaced Persons (IDP) camps, widow shelters, and orphanages.

A very historical thing that happened was that the Israeli ambassador to Nigeria, Shimon Ben-Shoshan, made his first visit to Abuja National Mosque.

The humanitarian gesture was carried out under the initiative tagged “Love Your Neighbour As Yourself – From the Jewish Community to the Muslim Community in Nigeria”.

During his visit to the IDP camps, the ambassador expressed much hope that the Covid-19 pandemic will be over soon.

Slum Chronicles: We encourage our husbands to marry more than one wife | Legit TV

How Saraki, Governor Yari and I offended Tinubu in 2015 – Tambuwal makes new revelations

February 5, 2019 Admin Comments Off on How Saraki, Governor Yari and I offended Tinubu in 2015 – Tambuwal makes new revelations