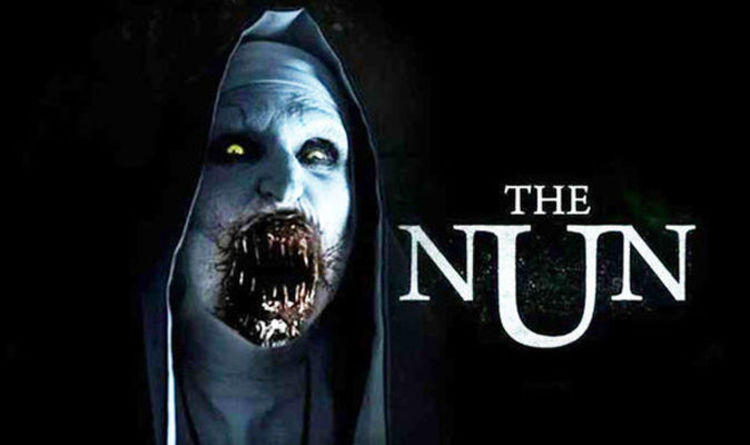 Set in 1952 Romania, a priest and a novice are sent to investigate the mysterious suicide of a nun at a monastery.

This jump scare horror following the demon Valak is released today, but just what did the critics make of it?

Well with a Rotten Tomatoes score of 47% it’s pretty mixed and most reviews say it’s actually not that scary.

Digital Spy
Having featured in some of the creepiest sequences in the series so far, a scary spin-off seemed like a no-brainer… but the result sadly has nun of the finesse of Wan’s main films.

Total Film
The Nun lacks the confidence to let the location and mood speak, let alone whisper for themselves.

Time Out
There are creepy crypts aplenty and a graveyard with bell-equipped coffins just in case anyone gets buried alive (alas, the transgressive sexuality of the era’s more extreme nunsploitation flicks is off the table).

Den of Geek
Generic and ultimately forgettable. It’s certainly not scary, and the family dynamic that made the characters in the earlier films somewhat empathetic is missing here.

SciFiNow
The Nun, which has proudly been calling itself ‘the darkest chapter’ in the series in the run-up to its release, winds up being the dullest instead

Forbes
Despite strong acting and some engaging visuals, The Nun is a glorified nothing-burger of a movie.

Despite the poor receptions, not everyone was quite so damning.

Entertainment WeeklyThe Nun comes closest to its ideal form of go-to midnight-movie, the fun younger cousin of the Conjuring movies with less build-up but more of the money shots you’ll come to a theater to see.

The Nun is out now.

Avengers 4: Return of THIS dead character confirmed? Reshoots adding ‘a LOT more of him’

September 1, 2018 Admin Comments Off on Avengers 4: Return of THIS dead character confirmed? Reshoots adding ‘a LOT more of him’