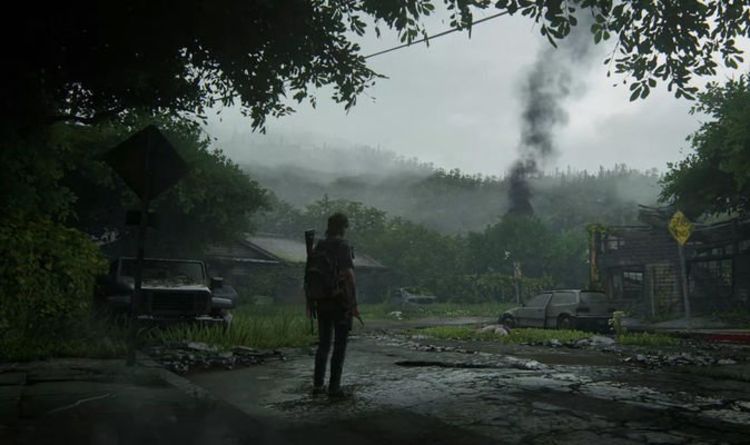 Some lucky PS4 gamers are going to get to play The Last of Us 2 before its official release date. It won’t be long before May rolls around and the new chapter in the story of Ellie and Joel will be told. It’s likely to be the biggest game release on the PlayStation platform until something bigger and better comes along for the PS5. And there’s going to be a few chances before The Last of Us Part 2 release date on May 29, 2020, to check out the gameplay.

Sony has announced that there will be a playable demo of The Last of Us 2 at PAX East, which is being hosted in Boston in late February.

This is in part a celebration of the franchise, ahead of the big launch later in 2020 on PS4 and PS4 Pro.

According to Naughty Dog, this new playable demo will allow gamers to go on patrol as Ellie, now the main protagonist.

The good news is that there will be an hour of playable demo available to explore, which will no doubt provide a level of insight into how Ellie has changed.

The only downside is that it won’t answer questions about key story questions, including details regarding Joel.

“Not only did Ellie and Joel’s journey begin in Boston, but PAX East also has special meaning for us: it was where we gave you the first-ever opportunity to go hands-on with The Last of Us back in 2013,” a message from Naughty Dog explains.

“We thought it would only be fitting to return to the city that started it all to give fans the first-ever public hands-on with The Last of Us Part II.

“From 27th February until 1st March, attendees will have an opportunity to play “Patrol”, featuring an early area of the game where Ellie and Dina must venture out of Jackson into the surrounding areas to clear out infected.

“The demo will span an hour of gameplay and provide just a small glimpse into what awaits you in the full game.

“Attendees can visit the booth to play the demo, but space is limited! We recommend securing your spot via the Experience PlayStation mobile app available on Apple Store and Google Play.

“New appointments will be made available each day of the show. For more information about the demo and to get updates about our presence at PAX East, keep an eye on Naughty Dog’s Twitter, Facebook, and Instagram pages.”

We already know that death and revenge will play a significant role in The Last of Us Part 2 just based on the trailers.

The world of TLOU was never a rosy one and fans would expect things to get grim in the next outing.

The main character for the new game will switch from Joel to Ellie, with a time-jump also confirmed.

And with any passing of the torch situation, it leaves the door open to causing some real grief among the fanbase.

The end of Joel’s story seems almost guaranteed, based on the character’s past decisions and age.

And that wouldn’t be unthinkable for Naughty Dog to do, but what fans don’t want is for the development team to use the tired tropes fans expect.

Things like Joel being a ghost, or guiding Ellie through flashbacks, would probably disappoint rather than engage.

What fans will be looking for is the perfect send-off for Joel, if that is what Naughty Dog has planned for its anticipated sequel.

Sadly, we still have a few more months to wait until we have these questions answers on PS4.

March 30, 2019 Admin Comments Off on Division 2 DOWN: Server status latest as Ubisoft takes PS4 and Xbox One hit offline