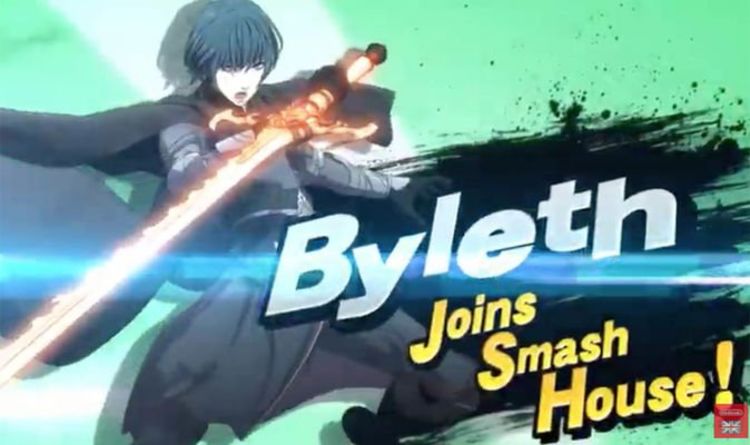 Smash Bros director Masahiro Sakurai surprised everyone by announcing that Byleth from Fire Emblem Three Houses is the next DLC character.

It had widely been rumoured that Dante from Devil May Cry would be the next DLC fighter for Super Smash Bros Ultimate.

But fear not, Dante may still appear in the second season of Smash Bros Ultimatate content with Nintendo previously confirming more DLC is coming in the future.

Byleth, who is the main protagonist of Three Houses, joins an already strong list of fighters from the Fire Emblem series in SSBU.

A new selection of Mii Fighter costumes coming to Smash Bros Ultimate were also revealed in the Smash Direct.

The first details on the next Fighters Pass were also revealed in the Smash Direct.

It was revealed that Fighters Pass vol 2 will bring with it six more fighters to SSBU.

Details on who will be coming in the new Fighters Pass are yet to be announced.

It was revealed, however, that the bonus for getting Fighters Pass vol 2 will be a new Mii Fighter based on Zelda Breath of the Wild.

July 11, 2020 Admin Comments Off on Your favourite PS4 games are now cheaper to buy from the PlayStation Store