Following the controversy generated by the jumbo salaries being earned by the members of the National Assembly (NASS), a former Senate leader, Ali Ndume has called for caution among Nigerians.

Channels TV reports that he faulted calls for the slashing of the lawmakers’ pay, adding that he believes their emoluments do not have any effect on the economy.

Legit.ng had previously reported that the lawmaker who represents Borno South in the Senate said on the evening Friday, October 24, that members of the National Assembly only got N128 billion allocation in the 2021 budget of N13 trillion. 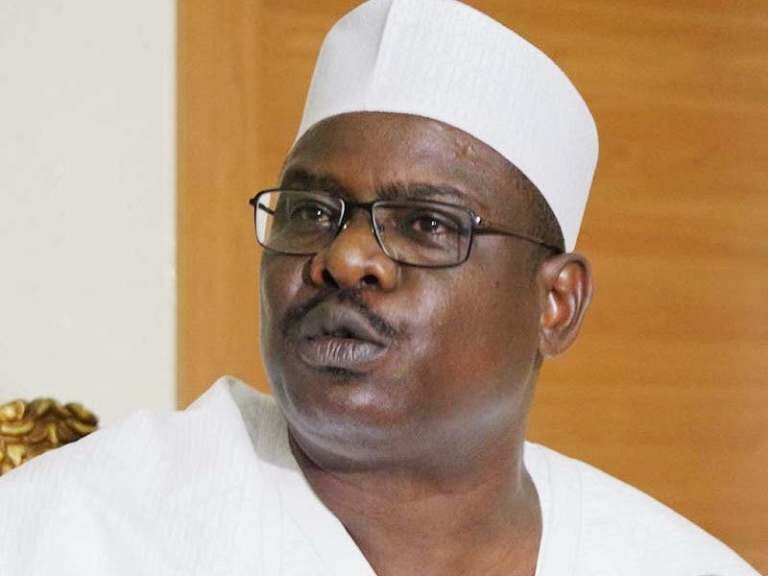 “It has no effect on the economy. For me, call out the National Assembly, cancel the NASS. That means you have N128 billion reduction but does that make any difference? Because this thing (calls for the reduction of National Assembly members’ pay) is getting too much for people like me that have come out to serve; not because I came out to be rich.”

The former House of Representatives member argued that no legislature has ever garnered wealth because he was at the National Assembly.

“No legislature, go and check the record, has come out and become a rich man because he was one time a legislator. Go and check.”

He said since he ventured into politics in 2003, his lifestyle has not changed, insisting that the problem with the country is the cost of governance across all arms of government.

Meanwhile, Legit.ng had previously reported that the immediate governor of Imo state, Rochas Okorocha, submitted that the escalation of the EndSARS protest into violence and wanton destruction of properties was because of “unfair leadership for a long time.” 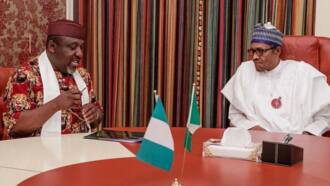 EndSARS: How our lifestyle is provoking youths – Nigerian senator tells Buhari, governors, others

It was reported that the former governor, who is now representing Imo West senatorial district in the Senate noted that the government was “selfish in handling the affairs of this country.”

In another report, the governor of Rivers state, Nyesom Wike, expressed concerns following the promise made by President Muhammadu Buhari on Monday, October 5, that there would be an upward increase in the teachers’ salary.

The Nation reports that the governor accused the federal government of imposing fresh financial burdens on states and creating a crisis for the nation’s educational system.

December 3, 2018 Admin Comments Off on Police arrest 14 suspects over naira trading in Kwara

Independence day: Fluctuation in price of goods amid celebration

October 1, 2018 Admin Comments Off on Independence day: Fluctuation in price of goods amid celebration