– Lagos state governor, Sanwo-Olu, has announced the steps he is taking to compensate families of police officers killed amid the #EndSARS protest

– Among other steps, the governor has awarded scholarships to the children of the slain policemen

The governor of Lagos state, Babajide Sanwo-Olu, has vowed that police officers killed amid the violence that trailed the #ENDSARS protests will not die in vain.

This is as Sanwo-Olu on Wednesday, October 28, directed the Lagos State Scholarship Board to award scholarships to their children up to the university level.

According to The Nation, six police officers were lynched, 36 critically injured while 71 police operational vehicles were burnt.

EndSARS: We apologise on behalf of Nigerians – Lagosians beg police to return to work 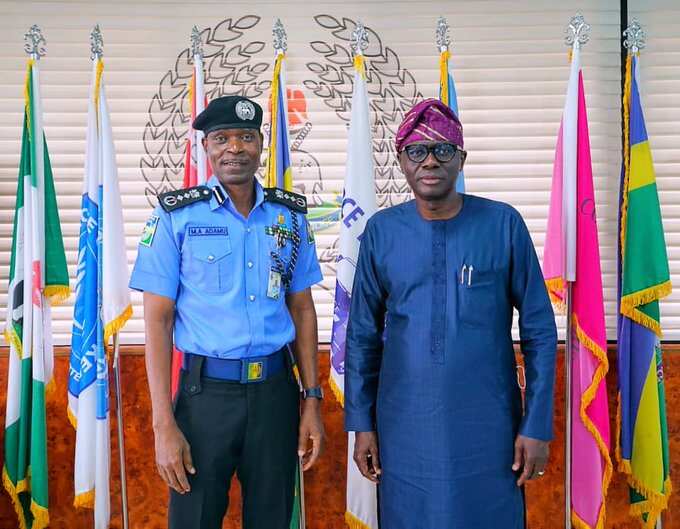 Also, 29 divisional police stations and 17 police posts were razed by hoodlums who hijacked the protest.

Governor Sanwo-Olu also made the offer to take the bill of replacing the logistics lost by the police when he visited the Command Headquarters in Ikeja to boost the morale of officers.

He said the statutory duties of the police could not be wished away because of the actions of a few bad eggs, noting the impact of the police officers’ absence on the roads was generally felt by residents.

Sanwo-Olu added that the state must put the event of the past week behind it and move on to restore peace across the communities.

To achieve this, police officers, he said, must regain their confidence.

Governor Sanwo-Olu said his administration would also compensate family members of the officers killed in the violence and foot their funeral bills.

He said Lagos would also pick the hospital bills of those injured in the mayhem just as he disclosed plans to ensure police officers serving in Lagos get life insurance.

The governor also approved the request to upgrade Police Cottage Hospital in Ikeja, directing the commissioner for health to inspect the facility for the required upgrade.

In addition to donating two 150KVa generating set to the police, Sanwo-Olu said the Command Headquarters would be connected to the State’s Independent Power Project (IPP) for constant power supply.

Meanwhile, in spite of the protest against the disbanded Special Anti-Robbery Squad (SARS) across the state, residents of Lagos have appealed to the police to return to their duty posts to ensure the safety of lives and property.

Lagosians made the plea on Tuesday, October 27, on social media platforms.

Legit.ng gathered that the residents said the police have deserted major roads within the state, adding that their absence has increased the cases of looting of private shops by the hoodlums. 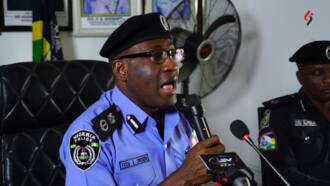 The wait is finally over, TECNO unveils Camon 12 series

September 8, 2019 Admin Comments Off on The wait is finally over, TECNO unveils Camon 12 series

Ooni of Ife and wife perform royal rites as they arrive airport in Canada (photos, video)

August 8, 2019 Admin Comments Off on Ooni of Ife and wife perform royal rites as they arrive airport in Canada (photos, video)