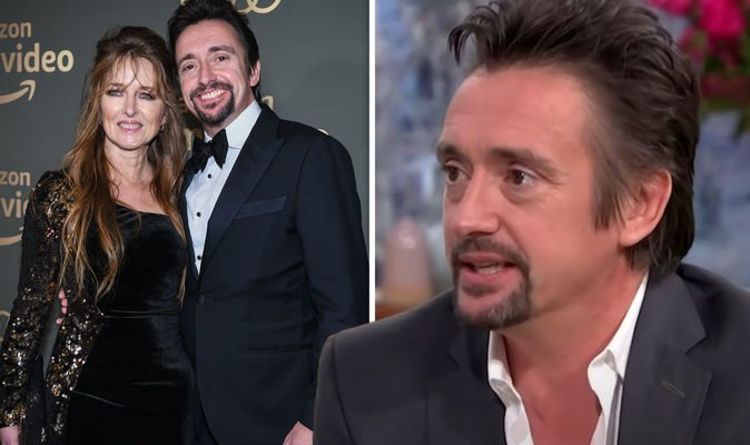 “But then when I had children – shortly after my first daughter was born – I was talking to a camera standing on top of a tower by a river.

“We were having a chit-chat and then all of a sudden I thought, ‘I’m scared’.”

Richard added: “And from that moment on I became scared of heights. So that wasn’t ideal.”

Ruth quizzed: “So why did you agree to go up the Burj Khalifa?” before adding: “The highest building in the world.”

Richard replied: “I’m not very bright. I like to use my imagination to see what might be waiting for me. And also it is an incredible building.”

March 1, 2020 Admin Comments Off on Doctor Who star Louise Jameson reveals being groped in MeToo moment