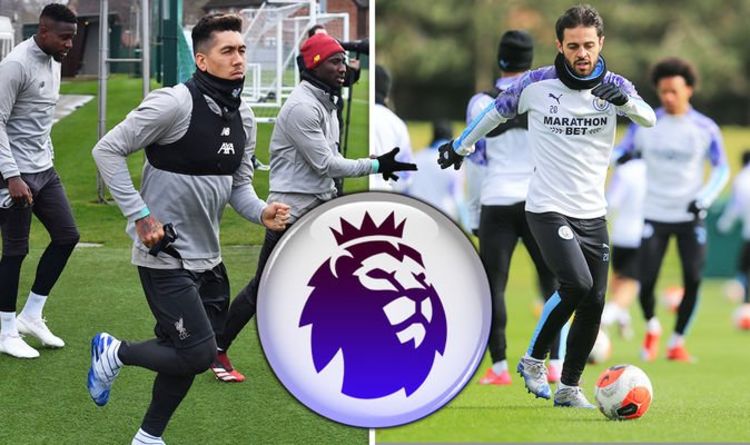 Premier League clubs are looking to utilise coronavirus testing machines as they step up preparations for a return to action. The top-fight teams could invite their players to their training grounds for daily tests.

A number of Premier League clubs have told players to expect training to resume from next month for a mini pre-season to improve their fitness levels before a hectic run of fixtures in June to complete the 2019/20 campaign, according to the Daily Mirror.

The Premier League are making plans to play games behind closed doors amid the massive pressure to preserve the television deal. A voiding of the season could result in more than £750million being handed back to broadcasters.

The Professional Footballers’ Association have highlighted concern about the risk to players’ health and for their families while there is also the issue of emergency services needing to be in attendance.

However, coronavirus testing would alleviate players’ health concerns while showing all remaining fixtures on television would keep the broadcasters happy and stop fans from turning up outside grounds.

The likes of Jordan Henderson and Harry Maguire are spearheading attempts to persuade team-mates to donate 30 per cent of their weekly wages to the campaign.

The overall fund is expected to be in excess of £20million, with more than £4m already in the pot.

A statement read: “#PlayersTogether is about we, as players, collaborating together to create a voluntary initiative, separate to any other club and league conversations, to help get much needed funds to those that need it right now. To try and help, along with so many others in the country, make a real difference.

“Our prayers and thoughts go out to everyone affected by this crisis. By sticking together, we will get through this.