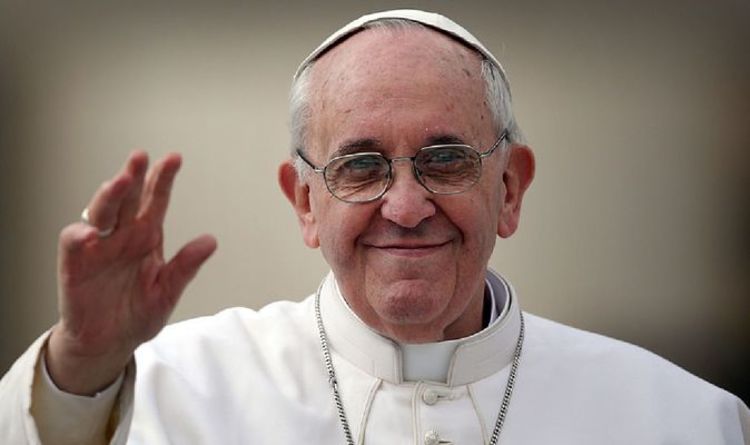 The 84-year-old will not deliver Mass on Sunday, nor evening prayer at the St Paul’s Basilica. A meeting with the diplomatic corps to the Holy See on Monday will also be rescheduled. Vatican spokesman Matteo Bruni said the cancellation of the events was “due to a recurrence of sciatica”.

In a statement he said: “Because of the return of sciatica, the celebration of the Mass tomorrow morning (Jan 24) will not be presided over by the Holy Father, but by Archbishop Rino Fisichella.”

However, Mr Bruni confirmed that Pope Francis would still perform the Angelus blessing at noon on Sunday, suggesting that his condition is not too serious this time round.

Pope Francis has suffered from sciatica, a painful nerve condition, for many decades.

Sciatica can cause severe pain in the lower body, as a result of the compression of nerve roots that run from the lower spine down the thigh.

Papal trips are gruelling under any circumstances.

Typically they involve many appointments each day, long Masses and reception lines, as well as multiple transfers via car and plane.after he was forced to cancel three events over the coming days.

EU future in crisis: Macron and Merkel storm out of Brussels summit as talks near collapse

July 20, 2020 Admin Comments Off on EU future in crisis: Macron and Merkel storm out of Brussels summit as talks near collapse

World War 3 ALERT: Iran sends stark warning to Trump – ‘We will HIT you in the HEAD!’