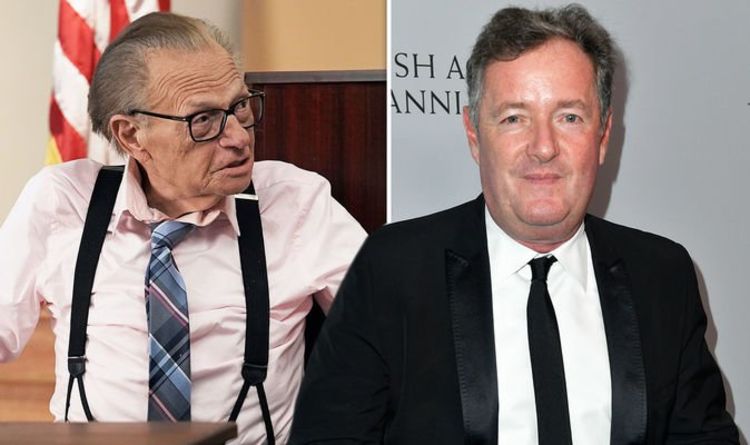 The father-of-four agreed and replied: “Me too. Larry hated me replacing him at CNN and never made any secret of it, which I found very sad because he was one of my heroes – but I still think he was a superb broadcaster & one of the all-time TV greats.”

Back in 2014, the pair had a war of words when Larry branded his successor’s interview style as “pompous”.

In response, Piers called him a “daft old goat” and mocked him for having fewer Twitter followers than him.

In a thread of tweets at the time, Piers wrote: “I always showed @kingsthings the utmost respect but he responded by incessantly bitching about me. Graceless, petty little man. #CNN.”

Billy Connolly, 76, reveals where he wants to die five years after Parkinson's diagnosis

December 1, 2018 Admin Comments Off on Billy Connolly, 76, reveals where he wants to die five years after Parkinson's diagnosis

May 7, 2019 Admin Comments Off on Lucy Alexander: Homes Under The Hammer star reacts to ‘Ruth Langsford’ naked picture