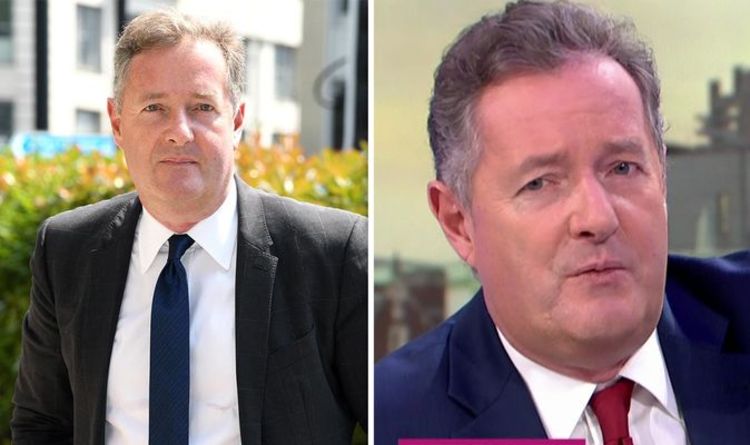 In the US, HBO took down multi-award-winning Gone with the Wind, as it depicted slavery.

HBO released a statement on their decision: “These racist depictions were wrong then and are wrong today, and we felt that to keep this title up without an explanation and a denouncement of those depictions would be irresponsible.”

The film will be put back on the platform with a discussion of the “historical context” in which it was produced.

As the Black Lives Matter movement continues to provoke meaningful change, streaming services have vowed to listen and alert viewers to any upsetting historic depictions of racism.

October 31, 2019 Admin Comments Off on Will Bayley: Strictly star to miss 2020 Paralympics after horrific knee injury

August 3, 2019 Admin Comments Off on Nick Knowles: DIY SOS presenter ‘spotted with blonde female at hotel after night out’