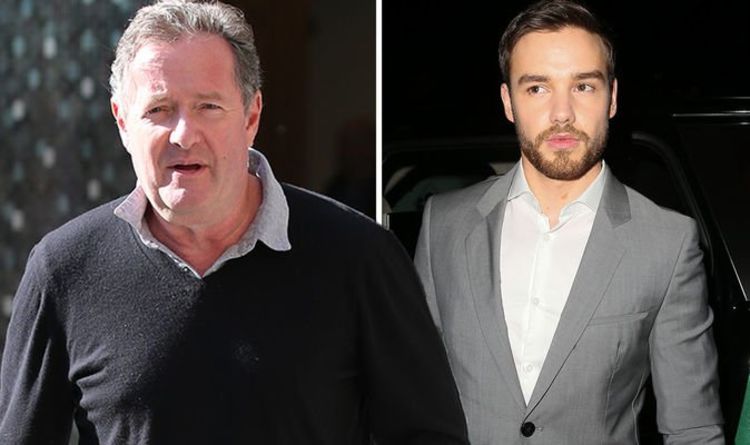 Piers Morgan, 53, expressed his frustration at the popstar Liam Payne, 25, after the former retweeted a snap of the singer as he posed naked in a chair. In view of his 6.7 million Twitter followers, the ITV presenter shared a snap of Liam in a photoshoot wearing nothing but a smouldering look at the camera. Piers captioned the post: “Erm…put it away mate @LiamPayne, yeah? This is cringe-making.” Fans were quick to respond to the post, with many taking Liam’s side in the cheeky banter.

One person commented: “I don’t know what you are talking about sir… but this is sexy. Maybe you’re jealous?”

Another person quipped: “Erm…get off of social media mate, yeah? This is cringe-making.”

While a third person jibed: “For God sake Piers. Don’t even think about copying this.”

But others seemingly appeared to agree with Piers, as one person said: “I love you @piersmorgan you say it exactly as it is!! #putitaway.”

Another person added: “Sorry, but this is cringeworthy. Listen to Piers & put it away!”(sic)

It comes after Liam recently took to Instagram where he drew the attention of his followers with an impromptu photoshoot.

Piers hit out at the label “self-made” and claimed she only got to her status thanks to her older sister Kim Kardashian.

The presenter wrote on Twitter as he quoted Forbes’ post: “It’s not self-made, it’s because her sister made a sex tape.”

Liam fired back, writing: “I’m sorry but Piers are you crazy your only here cuz you talk s**t about everyone and make controversial outbursts about people to get attention.

“At least @KylieJenner has her own business she built herself why not congratulate someone for once instead of knocking people.”

January 21, 2019 Admin Comments Off on Coronation Street cast: Faye Brookes breaks silence on MAJOR news – ‘We were both crying’