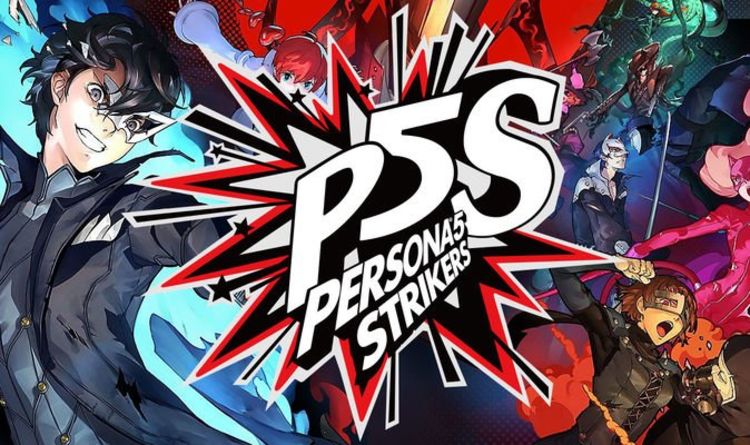 On PS4 and Nintendo Switch Persona 5 Strikers will have a release time of 12am GMT on Tuesday February 23.

For those in the States that will be 9pm pacific time on Monday February 22.

The account went on to add: “The Digital Deluxe Edition of Persona 5 Strikers is now available on Steam worldwide! Other launch times listed below:

December 26, 2019 Admin Comments Off on PS5 launch in 2020 could bring bad news for gamers and that won’t include Xbox fans