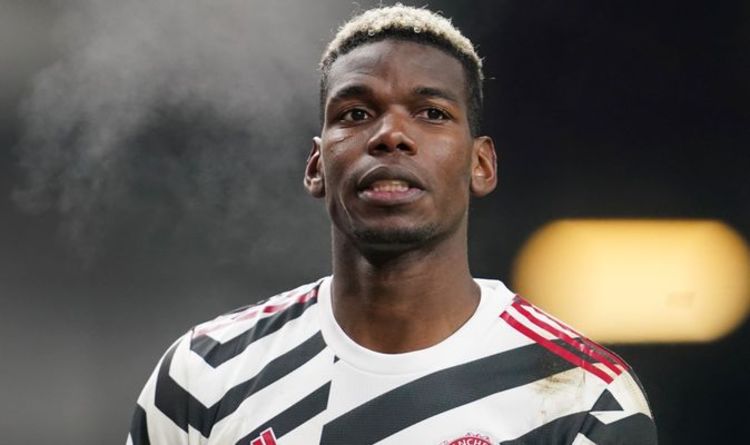 Just a matter of weeks ago, Pogba’s agent Mino Raiola was discussing the player leaving Old Trafford during the January transfer window.

“I can say that it’s over for Paul Pogba at Manchester United, Raiola said last month.

“Paul is unhappy with Man United as he is no longer able to express himself in the way that he would like and as he is expected to.

“Paul needs a new team, a change of air. He is under contract for the next 18 months and it will expire in the summer of 2022.

“However, I think that the best solution for both Pogba and Man United is that he goes in the next transfer window.