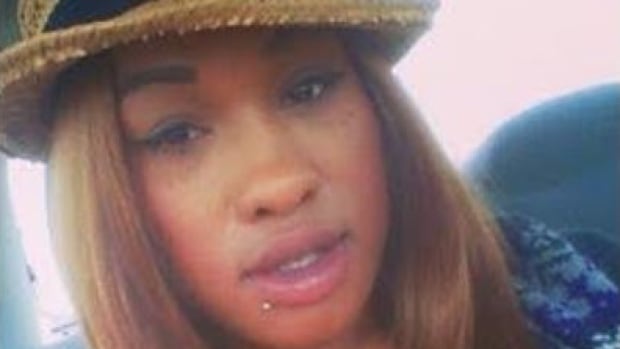 Ontario’s top court on Wednesday dismissed an appeal by a Toronto-area family that fought to keep their daughter on life support after she was declared brain-dead.

Taquisha McKitty was 27 when doctors declared her “dead by neurological criteria” in September 2017 following a drug overdose that left her unconscious.

Her relatives went to court to prevent doctors from taking her off life support, arguing her Christian faith defines death as the cessation of heartbeat, not brain function.

They argued the Charter of Rights and Freedoms requires doctors to make accommodations for religious beliefs in making a determination of death, and were granted an injunction to keep McKitty on a respirator until the case was resolved.

An Ontario Superior Court judge ruled against them in the summer of 2018, saying the charter does not apply to McKitty because it only protects “persons” and a clinically dead patient is not legally a “person.”

The family challenged the ruling, arguing that determining and certifying death is a function delegated by the state, and therefore subject to scrutiny under the charter.

However, judges with Ontario’s Court of Appeal quashed that in a decision released online at noon on Wednesday.

“I would uphold the judge’s ultimate conclusion that Ms. McKitty’s claim, as brought by her substitute decision-makers, cannot succeed,” Justice Bradley Miller wrote on behalf of the three-judge panel of the Ontario Court of Appeal.

Lawyers representing McKitty’s doctor, meanwhile, had argued the family’s appeal relies on evidence that was rejected by the lower court judge, and that it misstates several facts.

They said the judge was correct to find brain death is death in the eyes of the law, and that this definition does not infringe on charter rights.

The appeal handed down Wednesday will have no impact on McKitty herself: the woman’s family said her heart stopped in December 2018, rendering her dead in their view.

Vaping illnesses rise to 1,888 in U.S. as pace picks up again