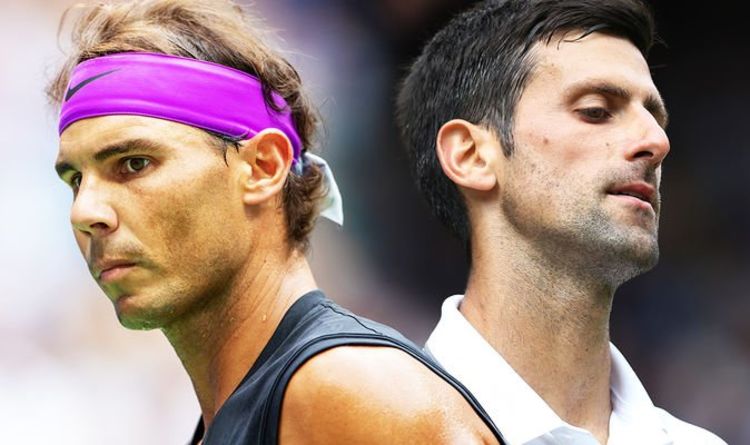 Rafael Nadal has his sights firmly set on catching Novak Djokovic’s No 1 spot in the world rankings.

There are still plenty of ATP points left to fight for before the campaign draws to a close in November.

World No 2 Nadal won the US Open title on Sunday night to move to within 640 points of leader Djokovic.

And the Serbian has to defend 2,600 points over the coming months because of his strong finish last year.

Djokovic won the Shanghai Masters and reached the final of the Paris Masters and ATP Tour Finals so the pressure is on to better those results.

In contrast, Nadal missed the final few months of the 2018 season because of a knee injury sustained at the US Open.

That means the Spaniard has a free hit to claw back the deficit to Djokovic.

Nadal is scheduled to play in Shanghai, Paris and London with a maximum 3,500 points up for grabs which would take him well clear of his rivals.

But the Spaniard insists his primary goal is not to dethrone Djokovic.

“But I always say the same: today is not my main goal. Of course, is great to be in that fight. But for me personally, is not really a fight.

“With my age and with my goals, I cannot lose energy or time to follow the No. 1. I need to think about my career in a different way.

“For me, my main goal is play as long as possible and compete, being competitive. Sometimes if you need to follow the No. 1, you going to lose years of your career.

“But I am there. If I am able to play well until the end of the season, I going to have my chances. That going to be amazing.

“But I always say the same: is not my main goal today.”