11 Things All Introverts Should Know

admin
Admin
posted on 10 months ago — updated on 1 month ago
833
views
There’s more than one meaning of “introversion”, and it’s not the same as being shy

11 Things All Introverts Should Know

1. There’s no definition of “introvert” that psychologists agree on. 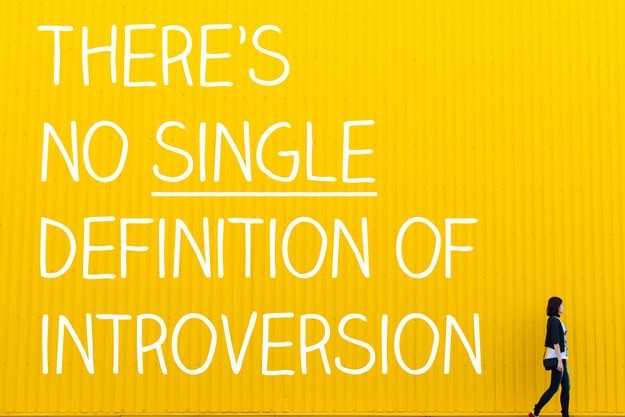 Carl Jung was one of the first to define introversion in psychology, saying that each person is either an “introvert” or an “extravert”. Extraverts (now also known popularly as extroverts) focus their energy outwards, he said, whereas introverts are thoughtful and focus inwards. In other words, Jung’s introvert was introspective.

But in the ’90s, the “Big 5” model of personality emerged. It rates people based on five traits, one of which is “extraversion”. Because Jung had already said introversion and extraversion were opposites, people started to define introversion as a low score on the Big 5’s extraversion scale.

When the Big 5 model became popular, he says, “it was a good day for organising personality research, but it was a bad day for introversion”.