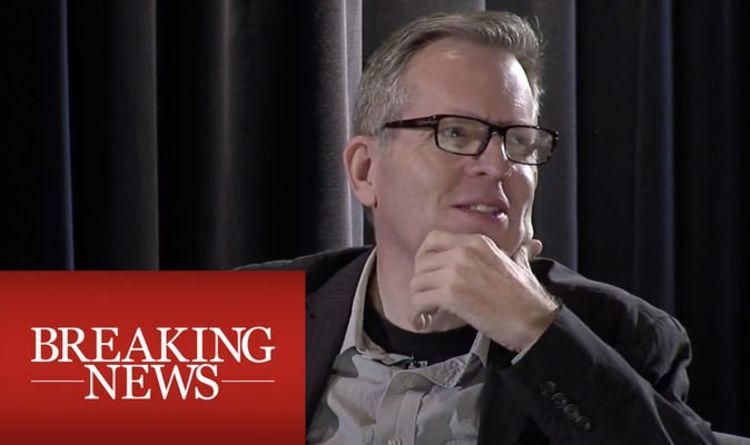 “Michael had true wit, and his writing felt effortless in its beauty and intelligence.”

Born in Cleveland, Michael also served as writer on the 2015 TV movie Shut Up and Dance, the series Red Eye, Sex Wars, The Drew Carey Show and Sesame Street.

During his career, he performed alongside Hollywood stars such as Steve Carell and Amy Sedaris.

As he recalled in a 1991 Sun-Times interview, “I was so frustrated with actors messing up what I was writing, I auditioned and was hired for the Second City Touring Company.”

June 21, 2019 Admin Comments Off on Olly Murs undergoes ‘serious surgery’ and admits ‘not quite sure how I’m going to cope’