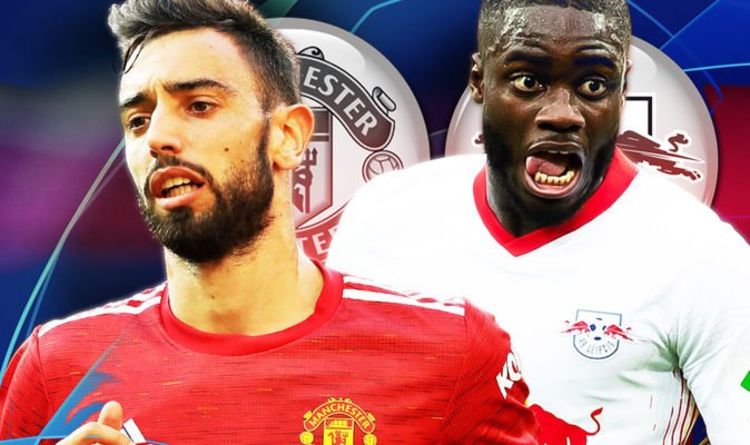 22min: Mason Greenwood is sent through on goal by Paul Pogba and he cooly slots the ball across the keeper and into the net. 1-0.

Manchester United boss Ole Gunnar Solskjaer has a settled squad for the match against RB Leipzig this evening.

The Red Devils will be looking to make it six points from their first two games after the impressive win against PSG last time out.

“We look at every single game as a chance to get three points,” said Solskjaer.

“In the group stage we have four teams and you would think that 10 points would get you through, so to get to 10 points as quickly as we can is our aim and our focus now is on getting three points tomorrow night.”

Alex Telles and Axel Tuanzebe could feature after impressing in Paris last week.

Eric Bailly and Jesse Lingard are the only players definitely ruled out of the Champions League clash.

Meanwhile, Solskjaer has opened up on using his full squad throughout the season.

“It’s going to be a long season,” added Solskjaer. “Of course, the depth of our squad is better now.

“It’s hard to leave players out like the last game with Donny, Nemanja and Paul to start on the bench, as midfielders they are all experienced international footballers.

“It’s not easy but then, as I’ve said, we have so many games this season, they are all going to play a big, massive part in different periods of the season. I don’t think anyone is able to play all of them.

“There’s a balance when you put 11 together, it’s all important we all work well as a team – is it three or four or two?

“All sorts of discussions and who is on form and who maybe needs a break. All these little things.”

June 17, 2019 Admin Comments Off on Queen’s Monday order of play: Two Brits in action as Fever-Tree Championships get underway