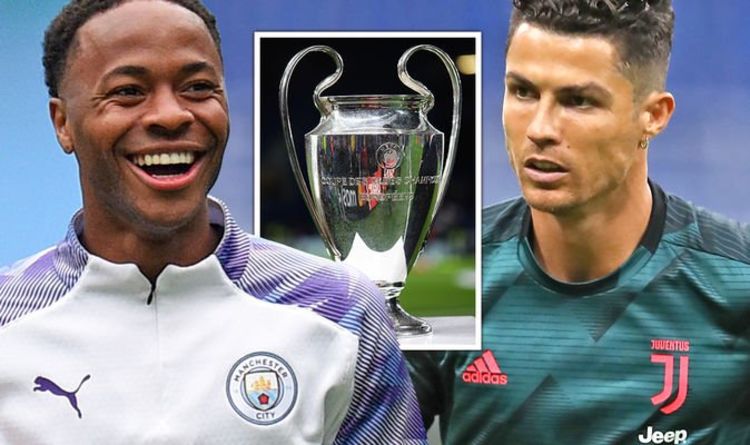 Manchester City could face Cristiano Ronaldo and Juventus if they get the job done against Real Madrid in the Champions League last 16. It could be Pep Guardiola’s last European adventure in charge of the club as they await the outcome of their UEFA ban appeal, which should come on Monday.

UEFA have confirmed that all outstanding second-leg ties from the Champions League and Europa League last 16 will be held at their original locations but behind closed doors.

That means City will play Real Madrid at the Etihad Stadium in August and should they be victorious, they will face the winner of Lyon and Juventus in the quarter-finals.

Juventus have work to do themselves though, having lost the first-leg 1-0 in France.

Beyond the quarter-finals, Guardiola could face a reunion with old friends at Barcelona or Bayern Munich.

The Champions League has been on hold since Wednesday 11 March following the outbreak of the coronavirus.

The newly devised format could mean it’s a year of the underdog though and both Atletico Madrid and Paris Saint-Germain will fancy their chances to reach the final.

The Italians are this season’s dark horses having scored 85 goals in Serie A this season.

They have also won their last nine league matches and given that the Ligue 1 season was cancelled, they could look to capitalise on PSG’s rustiness to cause an upset.

Manchester City or Real Madrid vs Lyon or Juventus

Napoli or Barcelona vs Bayern Munich or Chelsea

RB Leipzig or Atletico Madrid vs Atalanta or PSG

August 22, 2019 Admin Comments Off on Jofra Archer six-for puts England in ascendancy over Australia after day one at Headingley

April 24, 2020 Admin Comments Off on Mike Tyson in training for sensational return to the ring 14 years after retirement