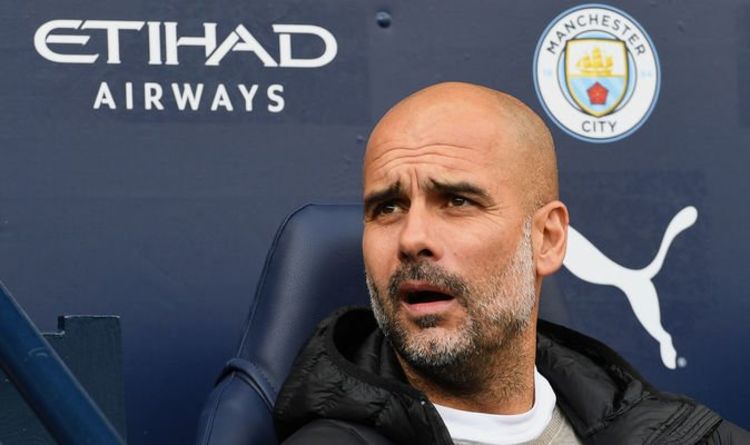 Pep Guardiola has reportedly told Manchester City that he will walk away from the club if things fall apart at the Etihad.

That’s according to a new book set to be released about the Spaniard.

It was their second defeat of the season, whereas Jurgen Klopp’s Reds have remained perfect throughout the campaign.

Despite his position at the club seemingly being safe for life, Guardiola will reportedly resign if he is unable to get the best out of his team.

A report in the Sun claims that in the new book ‘Pep’s City: The Making of a SuperTeam’, the Spaniard reportedly discusses his relationship with City owner Khaldoon Al Mubarak, and admitted he won’t hesitate to walk away.

“He knows I’d step aside if things weren’t going to plan,” Guardiola claims.

“I’ll give everything to avoid that and make every effort to move things forward. No coasting.”

City are desperate to win the Champions League this season – having failed to do so in their history.

And it has been heavily rumoured that Guardiola would leave if they are able to do so this year.

The boss also apparently introduced a new punishment system after players reported late to training after a night out last Christmas.

Several players stayed out too late after a celebration in town just days before City were beaten by Crystal Palace.

As a result they now have to spin a wheel deciding their fate and the choices include helping out kit-men, groundsmen and kitchen staff.

“No more fines,” Guardiola claims to have told players.

“Now, if you mess up you spin the wheel and find out what you have to do to compensate the team.”