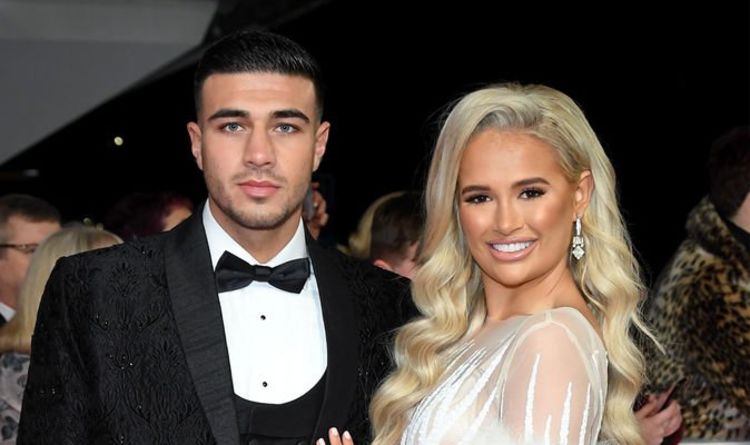 The professional boxer and ex-Love Island star could be getting down on one knee in Vegas this weekend. But he has said he will only go ahead with the plan if his brother Tyson wins his rematch.

A source told The Sun: “Tommy’s serious about Molly and thinks proposing in Vegas surrounded by family will be the perfect time.

“He’s of the mind only to do it in Vegas if his brother Tyson wins his fight against Deontay Wilder tonight.

Tommy’s brother Tyson is in line for $ 30million (£23million) if he wins tomorrow’s fight against Deontay Wilder.

Even if he doesn’t win the fight, he is guaranteed to receive £3.9million.

After watching his brother Tyson, Tommy has been inspired to push his own boxing career forward.

Tommy met Molly-Mae on the last summer series of Love Island in 2019.

The source added: “Tommy is really proud of Tyson and wants to emulate his success.

“He’s gone professional and plans on going for the big fights in his division so he can make more of a name for himself.

“His ultimate goal is to become a world champion and get the titles, the acclaim and the big bucks rolling in.”

The Sun contacted Tommy’s representatives for comment but did not receive a response.

Tommy also told the paper about his own plans for his career.

He said: “I’m just out to be Tommy Fury. I’m not a reality TV man. I’m not an entertainment guy.

“I’m a fighting man. I’ve been doing that all my life, not six months out.

“Love Island is what I’m known for, but make no mistake when I’m finished I’ll be known for being one of the best fighters to come out of Britain.

“That’s what I want to do, what I’ve got my mind set on — and nothing’s changing that.”

Tyson Fury and Deontay Wilder will fight in Las Vegas for the WBC heavyweight world title in a huge rematch today.

Billy Connolly opens up on Parkinson’s: ‘My brain works differently now – comedy is over’

March 7, 2020 Admin Comments Off on Billy Connolly opens up on Parkinson’s: ‘My brain works differently now – comedy is over’