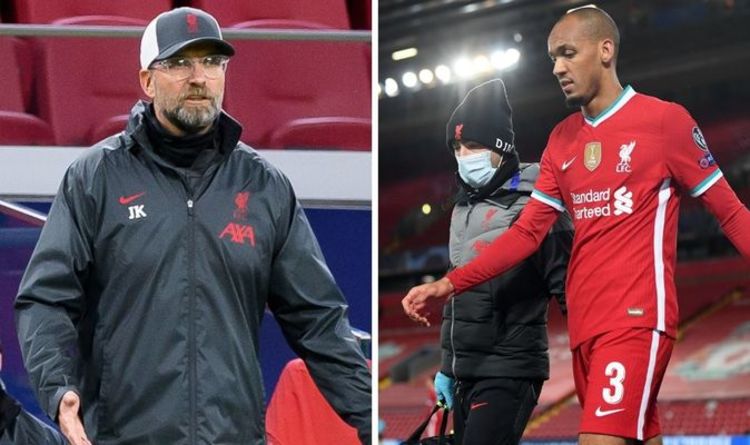 However, Fabinho’s injury is reportedly not as bad as first feared.

According to the Mirror, Fabinho underwent a scan on Wednesday which showed up as nothing more than a grade two hamstring injury.

It’s suggested that Fabinho will now only be out of action for a few weeks and could likely make his return after the international break.

But he’s still set to miss three matches at least, including the Premier League clash against Manchester City on November 7.