– The singer stated that his case was one of the worst

It has been a while since Nigerians heard from singer Lil Kesh as he has not been releasing music for his fans and followers.

Legit.ng recently had an exclusive chat with him and the All The Way crooner shed light on why he took a break from music.

Lil Kesh noted that he’s going to blame his silence on bad mental health, noting that he’s been through one of the worst cases. 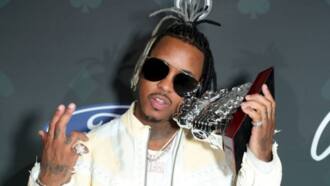 “I know there are a whole lot of people, especially in a difficult year like 2020, in a dark place. And people don’t talk about it so much.” 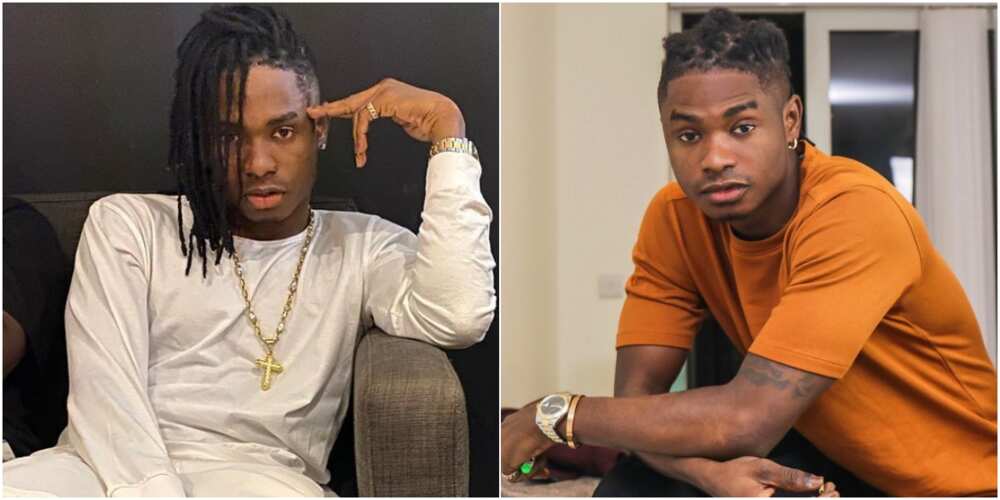 Lil Kesh speaks on why he’s been silent for all these years. Photo: @lilkeshofficial
Source: Instagram

According to Lil Kesh, when he was not able to consistently put out music like he would like to, he knew that something was wrong and it had to be fixed.

Advising people who are in a dark place, the Efejoku singer urged them not to listen to the voices in their heads.

“If you are in a dark place at the moment, all those voices in your head are wrong. They are lying to you. One day is gonna come, you’re going to see the light again and you will be worth waiting for.”

In other news, Legit.ng earlier reported that Lil Kesh’s fans were excited after the singer announced his return to the music scene.

9ice: If I stay married to one woman, others will end up without husbands (video)

Lil Kesh has informed his fans and followers on social media that he has music for them which would be released soon.

According to the rapper, he has spent the whole time recreating himself, particularly as it concerns his body, mind and soul.

May 30, 2020 Admin Comments Off on Edo 2020: Obaseki, Ize-Iyamu pitch Oshiomhole against Igbinedion

Police arrest soldiers, 5 others over bullion van robbery in Ebonyi

August 3, 2020 Admin Comments Off on Police arrest soldiers, 5 others over bullion van robbery in Ebonyi