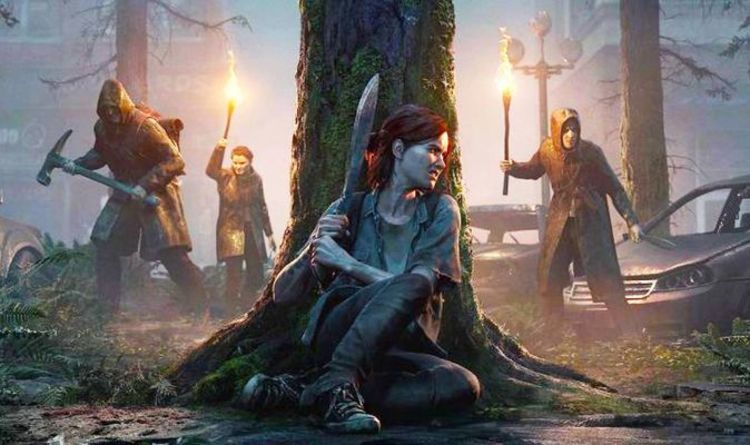 The Last of Us Part 2 is proving extremely popular with PS4 owners, despite one or two criticisms about the game’s story.

The recently released Naughty Dog sequel sold 4 million units in its opening weekend, which makes it the fastest-selling PS4 exclusive to date.

It’s also one of the biggest-selling PlayStation digital downloads, securing 2.8 million PSN sales within its first two weeks on sale.

With the game’s popularity not even remotely in doubt, Naughty Dog has started work on a big new update for The Last of Us Part 2.

According to a couple of newly discovered Last of Us 2 Trophies, the game is getting two major new features in the coming weeks.

This includes a permadeath mode, which is said to be playable on any difficulty level. With permadeath enabled, it will be game over if you are killed by in-game enemies.

In addition to a high-stakes permadeath mode, Naughty Dog is also said to be working on a harder difficulty level.

“The Last of Us 2 just got DLC Trophies,” reads a PowerPyx tweet. “Patch 1.03 with Grounded Difficulty + Permadeath Mode incoming.”

In case you missed it first time around, Grounded makes the game far more challenging to complete.

As the name suggests, the Grounded difficulty level makes things a bit more realistic – grounded in reality, if you will.

This means that the enemies are much stronger, there’s no HUD, and Ellie is unable to use her listening skill. Supplies will also be in short, er, supply.

It will be interesting to see if you can combine permadeath mode with the Grounded difficulty, and if anybody manages to actually complete it this way.

There’s no word on a release date for the new features, only the suggestion that it will be available with update 1.03.

If you haven’t already grabbed a copy, the Naughty Dog sequel takes place five years after the original game, as the survivors settle in Wyoming.

“After a deadly journey across post-pandemic USA, Ellie and Joel settle down in Wyoming,” reads the official description.

“Living in a thriving community gives them stability, despite the threat of the Infected and desperate survivors.

“When a violent event disrupts the peace, Ellie begins a relentless journey for justice. Hunting those responsible, she’s confronted by devastating physical and emotional repercussions of her actions.”

Without getting into spoiler territory, the story is said to challenge notions of right and wrong, as Ellie explores everything from peaceful mountains to overgrown ruins.

March 14, 2020 Admin Comments Off on Call of Duty Warzone Strategy Guide: Plunder tips, tricks and how to win in new COD mode