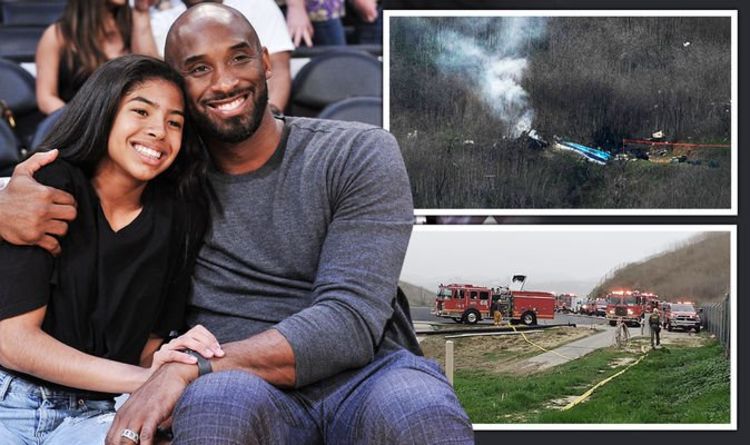 Sarah Chester and daughter Payton, both residents from Orange County, were also on the flight with the pilot being named as Ara Zobayan.

Tributes have been pouring in for Bryant and his family with former Lakers icon Shaquille O’Neal clearly broken up by the news.

“Kobe was so much more than an athlete, he was a family man,” he wrote on Twitter.