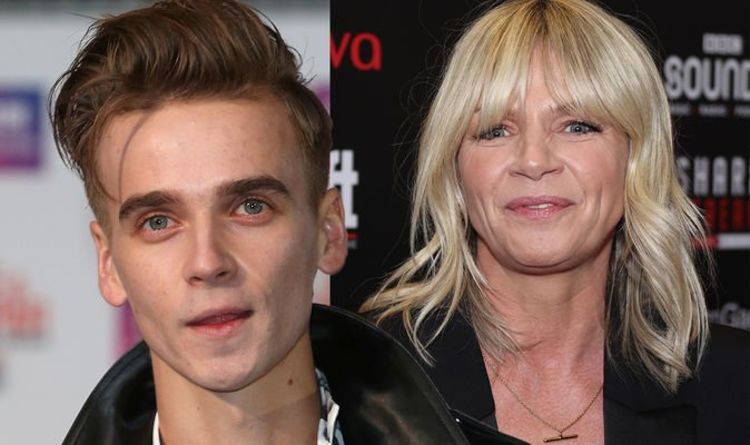 Another replied: “Aw this is so cute.”

The couple has been dating since after they appeared on Strictly Come Dancing together in 2018.

At the time, Joe called the so-called Strictly curse, which refers to couples breaking up and starting relationships with their dance partners during or after the show, a “blessing” in their case.

“Dianne’s my first girlfriend and you can watch our relationship form, even the moment we met is on camera,” he told Radio Times.

February 4, 2020 Admin Comments Off on Martin Roberts opens up about Homes Under The Hammer moments that leave him ‘heartbroken’