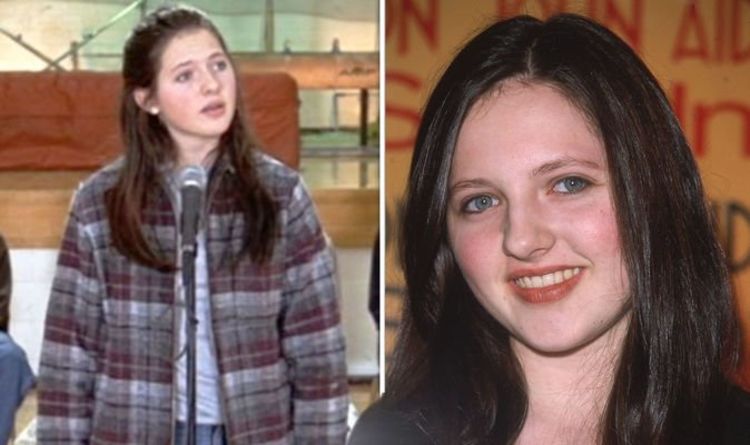 She went on to star in more films including The Safety of Objects and Junk before she decided to quit her acting career.

A GoFundMe page has been set up in her memory to raise money to help with expenses and to provide for her child.

The family have confirmed that Jessica has been cremated and they are planning a memorial for her.

Gaby Roslin: Anyone who can beat a dog can also beat a child

November 8, 2018 Admin Comments Off on Gaby Roslin: Anyone who can beat a dog can also beat a child

February 18, 2019 Admin Comments Off on Kim Kardashian leaves little to the imagination in barely-there vintage dress