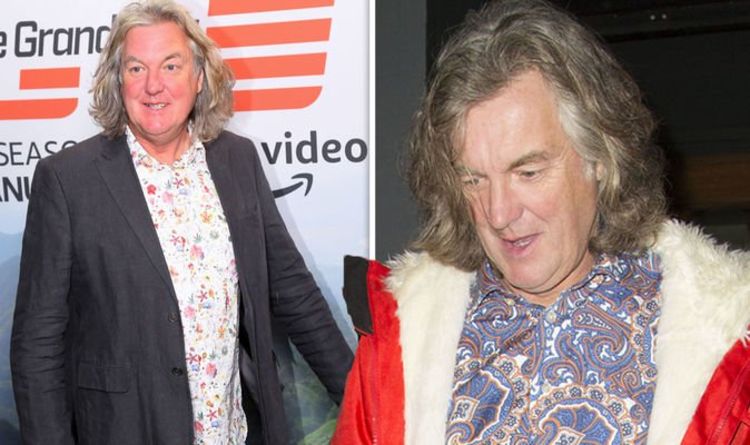 James May left fans stunned as he took to Twitter and announced his latest venture away from The Grand Tour. The former Top Gear host regularly updates his followers about his day-to-day life.

In view of his 3.1 million followers, James shared his excitement as he accompanied a snap of himself outside his latest purchase.

He tweeted: “I’ve just bought half a pub. #TheRoySwallowcliffe.”

One person said: “Congrats on the pub! I’d love to one day have a curry pie, a beer and a dart out the back of this pub.”

According to Amazon, his self-titled show will be a culinary instructional show told “from the perspective of someone who can’t really cook”, in order to prove anyone can learn to make some signature dishes.

Filming took place earlier this year, with a plan to make seven episodes.

Speaking about the new show, James explained: “I’ve arrived at the age where I spend most of my day thinking about my next meal, so I made a TV series about it.”

He continued to Metro.co.uk: “Cooking your own curry is so much more satisfying than ordering a take-away, even though it won’t taste as nice.”

James will try and tackle a specific cuisine theme from his kitchen – including; pasta, pub classics, indian, cakes, and roasts.

Each installment will consist of three recipes for people to try at home.

The announcement comes after James admitted The Grand Tour team have had to “retract their ambitions” when it comes to filming, as coronavirus halts easy travel.

The Grand Tour airs on Amazon Prime Video. James May: Oh Cook will arrive on the streaming service later this year.

October 6, 2018 Admin Comments Off on Ashley Roberts: Strictly Come Dancing 2018 star's mum reveals warning 'I told her not to'