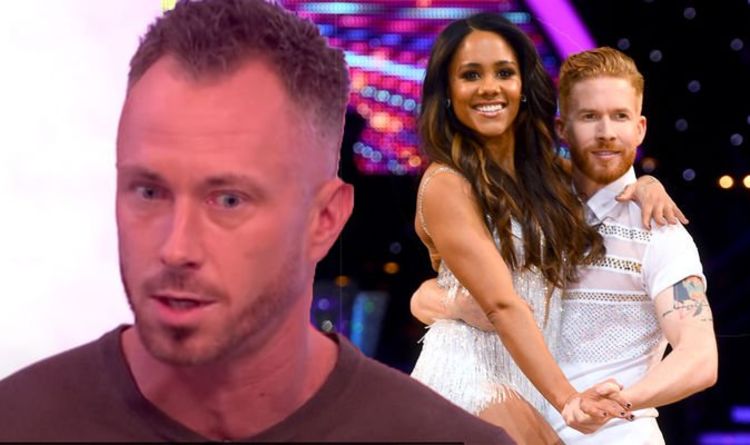 “We’re missing you,” the dancer shared to which Kevin said: “Oh,” which was followed by a laugh.

It came after a source explained that BBC viewers won’t be seeing as much of Neil on their TV screens this year.

“After a lot of discussion it was decided that Neil will be dropped from the line-up of professional dancers so he won’t be partnered with a contestant,” they claimed.

“He will still be part of the show but only in group routines,” before adding: “So viewers won’t see much of him anymore.”