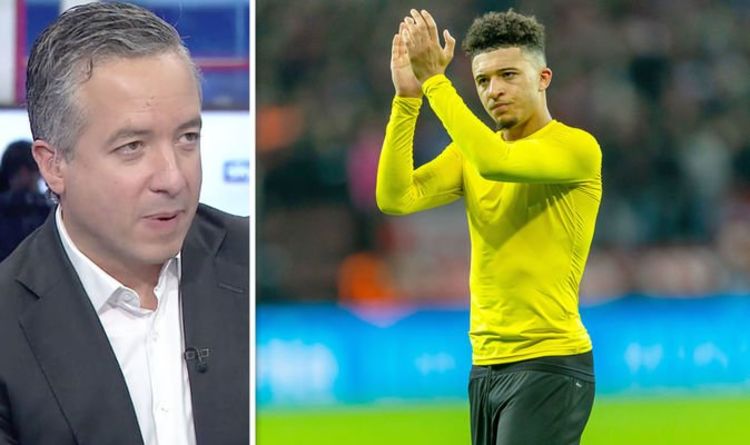 “And that means, really, he has to have Champions League football.

“So, where we are at the moment is that I don’t think we can say there’s any club that are favourites to sign him at the moment. His whole mind is totally on football, on Borussia Dortmund, England in the summer.

“But we know Manchester United, Chelsea, Liverpool and Manchester City, Barcelona and Bayern Munich abroad, will all try to sign him this summer.”

Meanwhile, former England right-back Glen Johnson reckons Liverpool would be a better club to join for Sancho than United.

April 4, 2019 Admin Comments Off on Anthony Joshua vs Jarrell Miller: Hearn makes claim about Wilder and Fury’s next fights