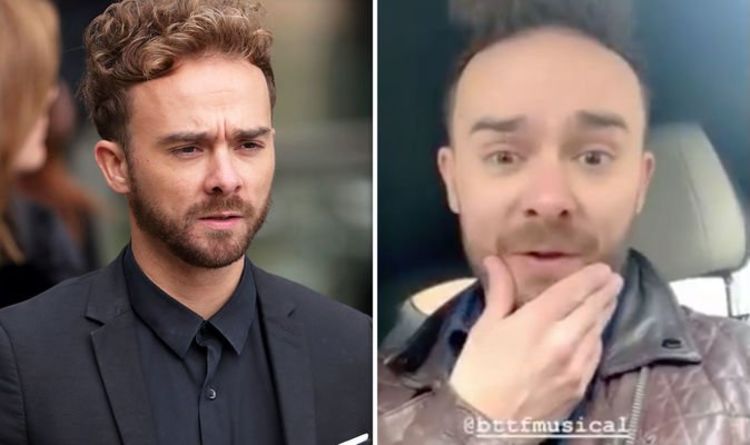 “I can’t make the matinee and I can’t refund my tickets, so there’s four tickets under Jack P Shepherd at the box office for four people on the dress circle.

“If you go down and say, ‘Is there tickets for Jack Shepherd?’ They will just give you them.”

He added: “It’s a first come first serve, so the tickets are like gold dust.”

Urging his fans to get a move on to grab the special freebies, he added: “Get yourself down!”

The David Platt star later followed up his post, telling fans the tickets had gone.

He said: “Right, so, the tickets have gone, so whoever was lucky enough to get down there and pick them up, you’re very welcome and enjoy the show.”

Duffy: What happened to Duffy? Star reveals why she disappeared from spotlight

February 25, 2020 Admin Comments Off on Duffy: What happened to Duffy? Star reveals why she disappeared from spotlight

April 4, 2019 Admin Comments Off on Strictly Come Dancing pro Amy Dowden hits back at ‘DIVA’ claims: ‘Couldn’t if I tried’