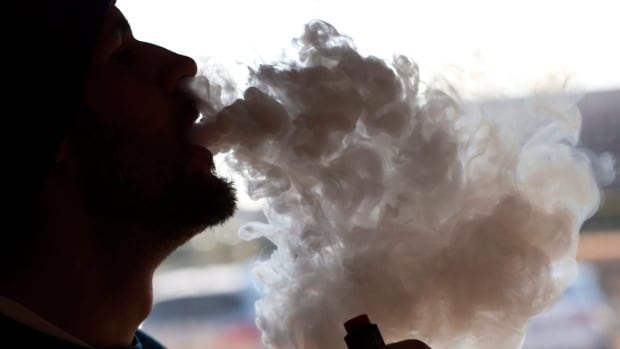 llinois health officials have reported what could be the first death in the United States that has been associated with vaping.

The Illinois Department of Public Health says an adult who recently vaped died after being hospitalized with “severe respiratory illness.” The agency didn’t give any other information about the patient, including a name or where the person lived.

Melaney Arnold, an agency spokeswoman, says the death is the first in the state that could be linked to vaping. The release also says the number of people who have experienced respiratory illness after vaping doubled to 22 in the past week.

In a media briefing on Friday, officials with the U.S. Centers for Disease Control and Prevention said 193 cases of severe lung illness have been reported that may be tied to vaping. People have been hospitalized in 22 states.

State health officials are asking doctors and hospitals to tell them about any possible vaping-related lung disease cases they encounter.

‘I had to crawl’: Amputee seeks damages after United Airlines and airport security seize scooter batteries

April 29, 2019 Admin Comments Off on ‘I had to crawl’: Amputee seeks damages after United Airlines and airport security seize scooter batteries

Chance of surviving an overdose depends on where you live, advocates say

January 3, 2019 Admin Comments Off on Chance of surviving an overdose depends on where you live, advocates say