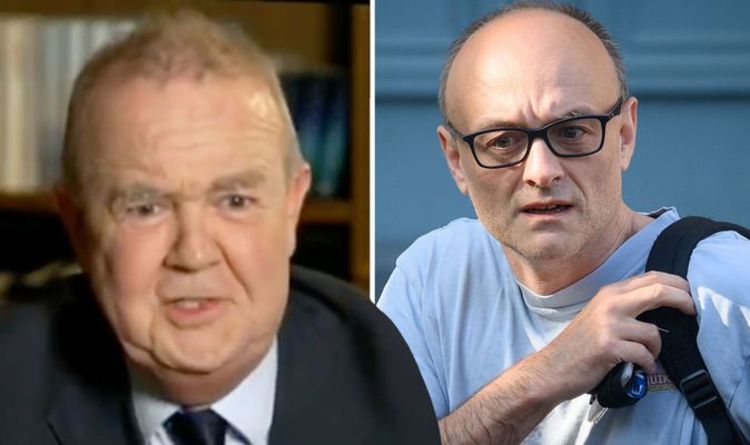 It has since been revealed he will not face police action over his trip to Barnard Castle.

On last night’s Have I Got News For You, Ian weighed into Dominic as he called for him to resign from his duties.

Addressing Dominic’s speech, Ian said: “He gave an hour an half of utter twaddle. It’s absolutely clear he did break the regulations.

“He found one tiny clause which he said made an exception, but that didn’t cover the journey, for example, his [second] journey to Barnard Castle.

“It was nonsense. It was absolute nonsense and I suppose people were cross because they think he’s taking us for an idiot.

Ray Galton dead: How did Galton and Simpson star die? What was his cause of death?

October 6, 2018 Admin Comments Off on Ray Galton dead: How did Galton and Simpson star die? What was his cause of death?