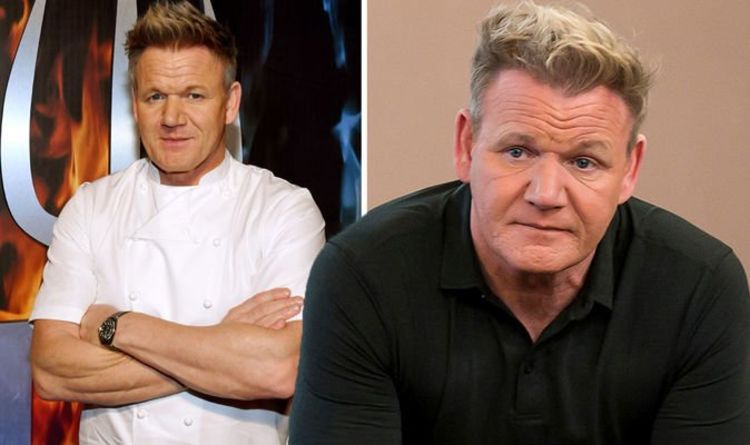 Gordon swiped at Gino after being quizzed on whether a rivalry will develop between them due to their programmes airing on competing channels.

During a chat with Express.co.uk and other publications, Gordon quipped that Gino only landed the hosting job on Family Fortunes because former presenter Vernon Kay was competing in I’m A Celebrity… Get Me Out Of Here! last year.

The restaurateur joked: “Listen, Vernon Kay f**ked off in the jungle for a few weeks so he wasn’t available to host it, so they asked Gino to stand in.

“So he got his platforms and his shoes and he stood in. God bless him, he’s actually doing quite a decent job, isn’t he?”

Gorka Marquez: Strictly star says fellow pro is 'finding a NEW job’ – will he be back?

December 15, 2018 Admin Comments Off on Gorka Marquez: Strictly star says fellow pro is 'finding a NEW job’ – will he be back?