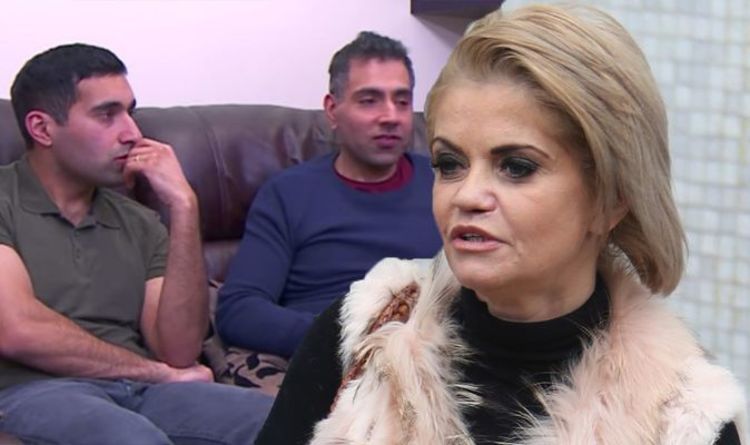 Danniella Westbrook, 46, played Sam Mitchell in EastEnders during the early 90s and then appeared in Celebrity Big Brother in 2016 alongside Gemma Collins. The former soap star has been left angry over jokes some of the Gogglebox cast made at her expense during last week’s episode.

The former EastEnders star has slammed the programme over derogatory comments about her nose and is seeking legal advice.

In last Friday’s episode, the Siddiqui family quipped about the star’s nose, which collapsed at the height of her addiction to cocaine during the 1990s.

She went on to have a daughter, who is now 18, and she shared on The Anything Goes podcast: “Almost like a heroin addict gouges out I used to be so bad with drugs. I was three months pregnant with Jody. I was frickin’ ill and all my organs were giving up.

“About four months before that I’d actually gone to a chemist and bought a whole load of medicine and all different stuff for Kai and stuff for me, and I’d taken us both into Epping Forest, lay down with my kid, and dosed him up and dosed myself up and we both still woke up.”

The star has been clean since last February, but back when she was pregnant with Kai, her addiction was so bad, that she would take 5g of cocaine a day.

R. Kelly turns himself in after being charged with sexual abuse in Chicago

February 23, 2019 Admin Comments Off on R. Kelly turns himself in after being charged with sexual abuse in Chicago