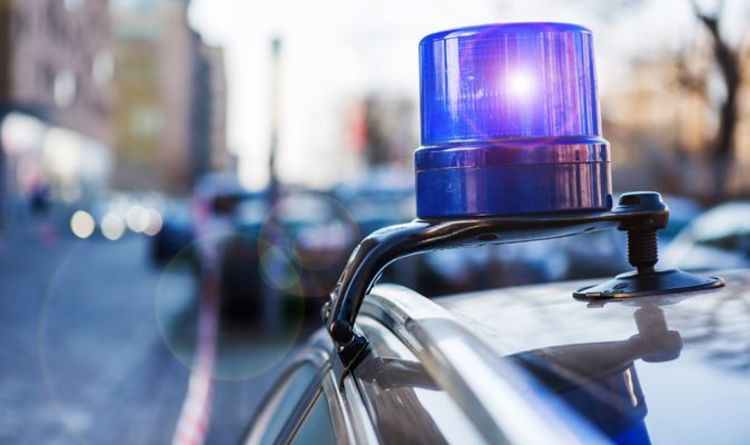 Police helicopters have been deployed to the town of Plochingen in southern Germany to try and track down three suspects after they fled the scene.

The crime scene has been cordoned off while special forces investigate.

German police has urged residents to avoid the area while the investigation takes place.

The force wrote on Twitter: “If you don’t have to go to the city urgently, it’s best to stay at home and avoid the area.”

This is a developing news story, more to follow.

April 1, 2020 Admin Comments Off on Yob dragged from car and strapped to stretcher after spitting on police – video

Kidnap horror: Toddler raped and beheaded after being stolen from mum at train station

August 1, 2019 Admin Comments Off on Kidnap horror: Toddler raped and beheaded after being stolen from mum at train station