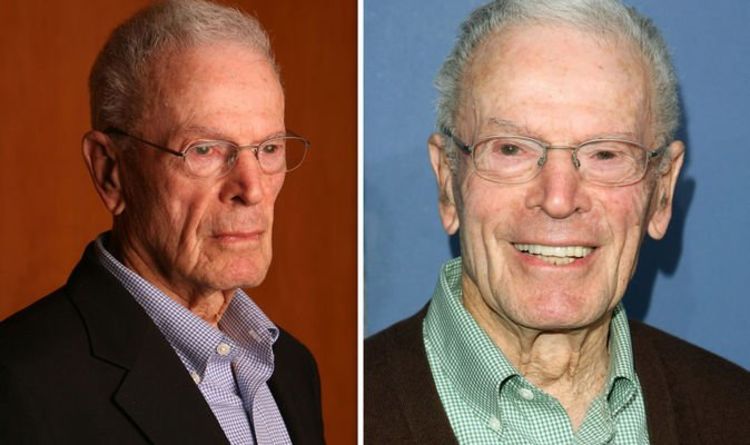 Gene Reynolds has reportedly passed away at the age of 96, a family member has told US news outlet CNN. His niece Eve Reynolds revealed he died of heart failure on Monday at Providence St. Joseph Medical Center in Burbank, California.

“He always had a smile on his face,” Eve reportedly told CNN.

“He was always cracking jokes.”

His reputation in the industry was “kind and funny and wise and a great guy to work for,” she said.

The established TV producer and director had six Emmy awards under his belt from more than two dozen nominations, three DGA awards and a Writers Guild of America (WGA) award from a career that spanned six-decades.

He began as a preteen actor and continued with onscreen roles through the 1950s before seeking opportunities to produce and direct.

He’s probably best known for co-creating the TV series M*A*S*H alongside Larry Gelbart, a TV version of the 1970 antiwar black comedy, that focussed on a team of surgeons in the Korean War.

The funny yet socially astute series was a huge success, and ran for 11 years and took home many awards.

Born in Cleveland as Eugene Reynolds Blumenthal, he began his career as a child actor, making his big screen debut in a 1934 short film called Our Gang.

With burning aspirations to direct, he followed early roles in films such as Love Finds Andy Hardy (1938) and Andy Hardy’s Private Secretary (1941) and TV series including The Lone Ranger, Dragnet and I Love Lucy with work behind the scenes.

His first significant non-acting work came in 1957 for the TV series Tales of Wells Fargo, which he created with Brooks and Frank Gruber.

Becoming an established director, he continued his dream and had a solid run on My Three Sons and stints on Alfred Hitchcock Presents, Leave It to Beaver, The Andy Griffith Show, The Donna Reed Show, Gidget, The Munsters and F Troop.

He directed other TV movies including In Defense of Kids (1983), starring Blythe Danner, and episodes of Life Goes On, Lois and Clark: The New Adventures of Superman and Touched by an Angel.

Variety reported his last directing effort was the 1999 telepic “How to Get There.”

In the 2000s, he appeared as himself in several documentaries and video shorts, including the 2004 film Imaginary Witness: Hollywood and the Holocaust.

Reynolds is survived by his wife, Ann Sweeny, and their son, Andrew, among other relatives.

June 11, 2019 Admin Comments Off on Sherif Lanre breaks silence after being kicked off Love Island 2019 ‘I regret it’