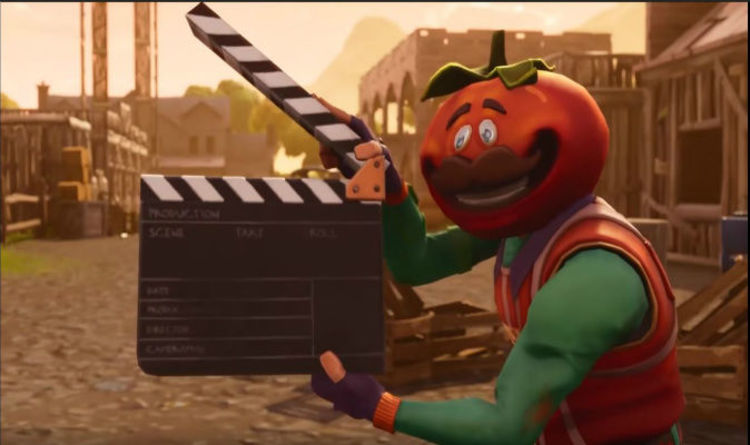 Servers are being taken offline for maintenance this morning as the development team prepare to launch update 5.40.

The news was confirmed earlier this week, with Epic Games revealing that Fortnite would be shutdown this morning.

This is scheduled to begin at around 9am in the UK and will likely last several hours.

This server downtime is scheduled on PS4, Xbox One, PC, Nintendo Switch, Mac and Mobile.

There are no test servers available to switch too, so Fortnite fans will have to wait until everything is back online.

Looking at how things have run in the past, you can probably expect to be back on the island by 11am in the UK.

Players on each platform will be required to download Fortnite update 5.40, which could be a relatively large size.

That’s because Epic Games are releasing a brand new LTM, as well as an exclusive High Stakes event skin and a new set of challenges.

Information on these have already been shared and will be listed in the official patch notes.

These are expected to be shared when Fortnite servers go offline this morning and will contain all the major changes coming with update 5.40.

It should also be noted that the support team usually start kicking players around 20 minutes before scheduled downtime, so expect disruption the closer we get to the scheduled maintenance.

The bad news today is that the week 9 challenges will not be launched as usual.

Their slot has been taken over by today’s update and means they have been pushed back until September 7, 2018,

A message from the development team reads: “Due to the discovery of a critical controller issue, we’ll be moving the release of v5.40 and High Stakes to Thursday, September 6.

“This also means that Challenge unlocks will be pushed back a day from Thursday 9/6 to Friday 9/7.”

The good news is that we already know what will be replacing the week 8 Rift Locations and Search Between Oversized Seats challenges.

Diving into the game’s latest build means that news on the week 9 challenges can be shared early by leakers.

This isn’t a particularly popular thing with Epic Games, who have tried many things to try and make it harder to find out what’s coming next.

Several different techniques have been used to try and stem the flow of leaks, although most of them haven’t proved very useful,

During season 4, Epic Games would put in very vague titles for the new challenges, which would then change hours before they were officially released.

However, season 5 is still seeing a lot of leaked information surface when it comes to weekly challenges.

Here’s what we know is coming as part of Week 9 Challenges for Fortnite:

And there’s still enough time to finish off any of the current challenges before the new ones replace them.