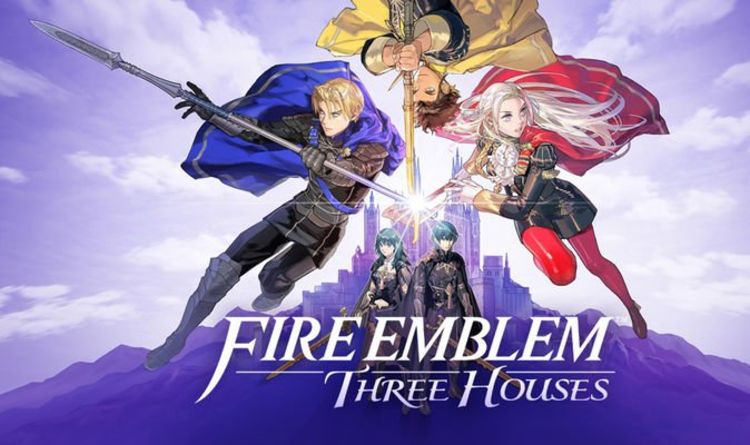 At the heart of Fire Emblem: Three Houses is a deeply tactical strategic-RPG that is at it’s best when deep in the heat of battle.

And the thought that has to go into making sure that my team didn’t fall in battle kept me on my toes.

This was especially felt as I was playing in classic mode, meaning if a character dies, they are gone for good. For those who wish to have a less harsh penalty, the game does allow you to keep those who fall in the more casual setting.

Compared to the previous few Fire Emblem games that have come out, the move to the Switch has meant that they really flex the graphical muscles; providing the best visuals in the series to date.

It’s by no means going to win any awards for its graphics due to its limitations on the Nintendo hardware, but it’s oozing with style.

For those who have played a Fire Emblem game before, one thing that is missing is the depth in the social and relationship aspects of the game.

Previous games had much deeper romance options that make up a great deal of what players enjoyed.

The story is certainly at odds with being able to romance many of the characters within the game, but it does feel jarring when compared to what has been in the previous games in the series.

Luckily the number of options and branching paths in the narrative provide a great deal of entertainment and bring an impressive amount of replayability.

With the ability to pick one of the Three houses and multiple endings, there’s going to be a lot to get through to be a real completionist.

Fire Emblem: Three Heroes brings the series to new heights and although social aspects of the game feel like they are missing; an interesting story, improved graphics and a still engaging strategic gameplay means it’s one of the best games to come out of Switch this year.

Fire Emblem: Three Houses is out now on Nintendo Switch.

May 21, 2019 Admin Comments Off on PS4 and Xbox Live Free Game ALERT: New F2P launch this week with a PS Plus bonus