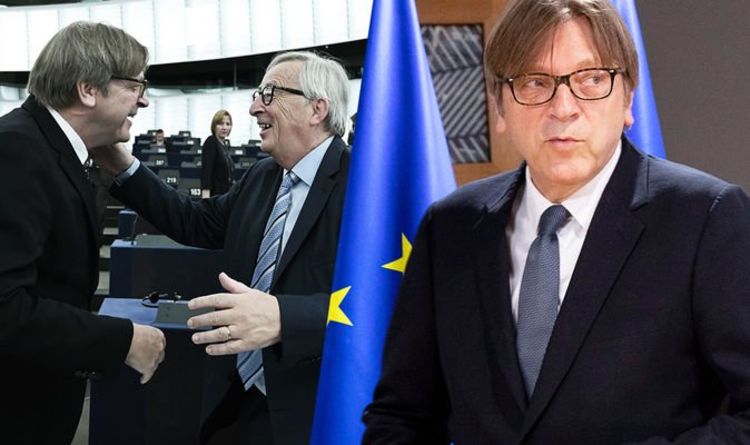 Guy Verhofstadt, Belgium MEP, who was Chair of the EU’s Brexit Steering Group, is set to be replaced in his role. German MEP David McAllister, who is chair of the Foreign Affairs Committee, will replace the former Belgium Prime Minister. Mr Verhofstadt also served as the European Parliament’s Brexit Coordinator in his position.

The EU chief is expected to get a big role in the new Conference of Future Europe.

The new position is expected to encourage further engagement with the bloc.