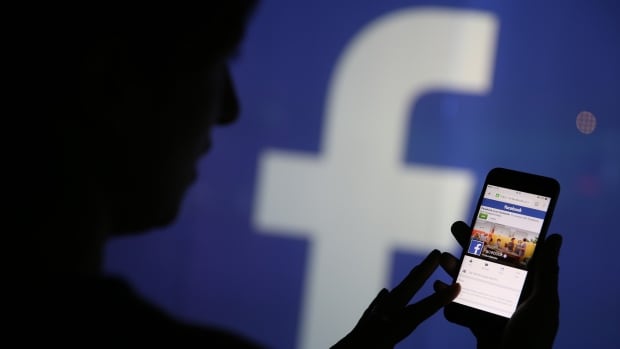 Facebook’s lead regulator in the European Union is seeking information over how it handled data during the manual transcription of users’ audio recordings, Ireland’s Data Protection Commision said on Wednesday.

Bloomberg reported on Tuesday that Facebook had been paying outside contractors to transcribe audio clips from users of its messenger service.

According to the report, the audio in question came from users who chose the option in Facebook Messenger to have their chats transcribed for them. The chats were transcribed by artificial intelligence and the contractors were brought in to check the accuracy, the report said.

Facebook, which has been facing broad criticism from lawmakers and regulators over its privacy practices, said in response to the Bloomberg story: “Much like Apple and Google, we paused human review of audio more than a week ago.”

Ireland’s Data Protection Commission (DPC), Facebook’s lead regulator in the European Union, already has eight individual probes into the U.S. social media giant, plus two into its WhatsApp subsidiary and one into Facebook-owned Instagram.

“Further to our ongoing engagement with Google, Apple and Microsoft in relation to the processing of personal data in the context of the manual transcription of audio recordings, we are now seeking detailed information from Facebook on the processing in question and how Facebook believes that such processing of data is compliant with their GDPR obligations,” the commission said in an emailed statement, referring to EU data privacy rules.

Bloomberg, citing the company, reported that the users who were affected chose the option in the Messenger app to have their voice chats transcribed. The contractors were checking whether Facebook’s artificial intelligence correctly interpreted the messages.

Under the EU’s General Data Protection Regulation (GDPR), regulators have the power to impose fines for violations of up to four per cent of a company’s global revenue or $ 22 million US, whichever is higher.