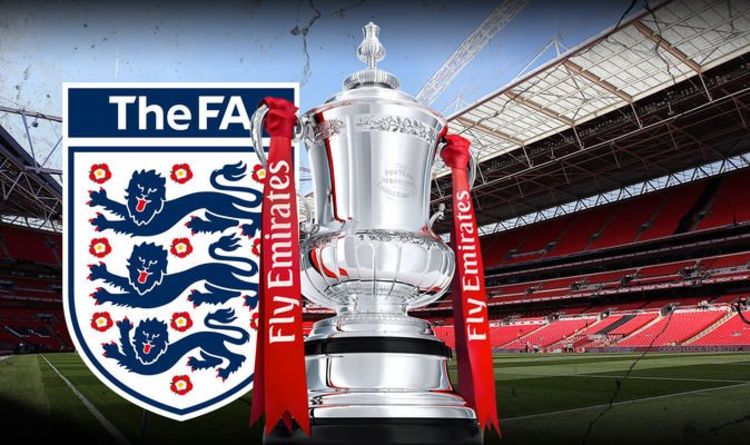 “We will also continue planning for FA competitions to take place for the 2020-21 season.”

The FA’s commitment to the cup is despite the body’s chairman Greg Clarke having told the Premier League earlier this month he did not believe it feasible that the domestic season will be completed.

Clarke was involved in the emergency meeting between top-flight clubs in London that decided the Premier League, EFL, FA Women’s Super League and Women’s Championship would be postponed until April 3, a date then changed to April 30 a week later.

England’s deputy chief medical officer Dr Jenny Harries meanwhile said at the latest Downing Street press briefing that it is “far too early” to predict when the coronavirus outbreak will peak in the UK.

Insisting she could not “predict a precise timing”, Dr Harries said: “The reason for that is we are only just starting to see a bite, if you like, in the interventions and social distancing that have been put into place.

February 26, 2020 Admin Comments Off on Man Utd could host Tyson Fury vs Deontay Wilder 3 at Old Trafford with decision looming