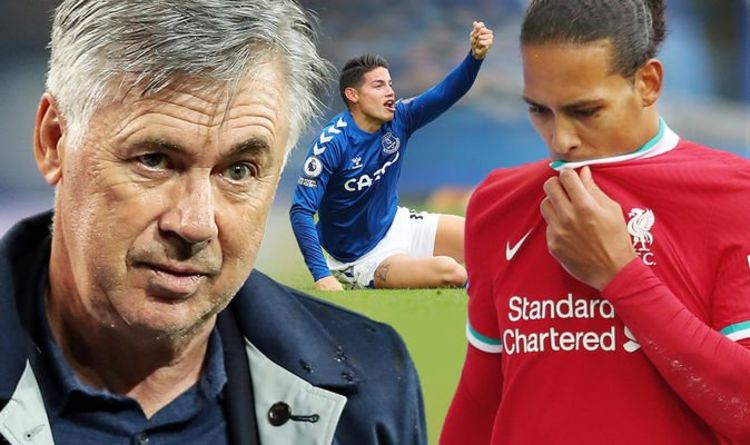 “Unfortunately, James had a problem during the game,” he said.

“He had a mistimed tackle with Virgil van Dijk at the beginning of the game and I think he will not be available for the game against Southampton.”

Pickford has faced some heavy criticism for his foul on Van Dijk, which could see the Liverpool defender miss the remainder of the season.

But Ancelotti has jumped to the defence of his goalkeeper, insisting Pickford has been nothing but apologetic and that no malice was intended.

August 9, 2020 Admin Comments Off on England dealt shock blow after Pakistan comeback as Ben Stokes out for the rest of summer