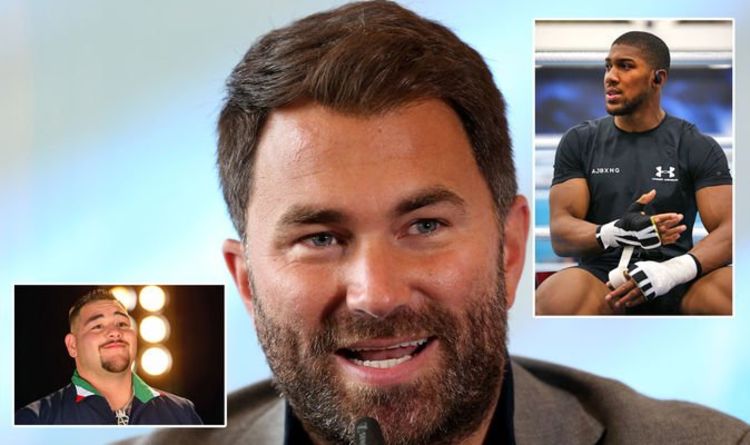 “This morning there was a story in the Daily Mail which said ‘Joshua, electric in sparring, knocking everyone out, sending sparring partners home’.

“Then tonight there’s one from World Boxing News which says ‘Joshua hurt in camp’ I mean it’s not even worth answering.

“But the truth is he’s had a great camp, he’s much more focussed than last time and he’s sparred really well.

“The difference this time is his sparring has been world class, he’s had top guys – he’s had Andrew Tabiti, Tyrone Spong, Derek Chisora, Bryant Jennings.